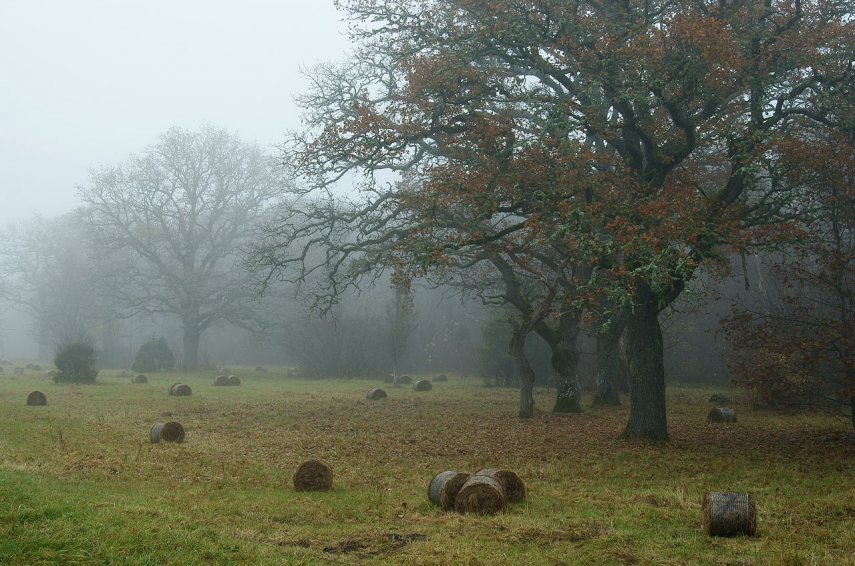 TALLINN - For the construction of the Rail Baltic railway, the Estonian government needs to acquire 862 land plots in the Harju, Rapla and Parnu counties, including 619 plots that are in private ownership now, the news portal of Estonia's public broadcaster ERR said.

Of the 619 privately-owned properties of which the state needs to obtain at least a part either through cash settlement or swap with another piece of land most are pieces of agricultural or forest land. Residential land, mostly unbuilt land, makes up 13 percent. There are also some roads and pieces of industrial and commercial land on the planned route of the Rail Baltic track.

The Land Board has asked owners for an initial opinion on whether they would like to get money or another piece of land in return for the land currently owned by them. Responses of the owners indicate that almost half of them would like to get land, while about a quarter would prefer cash. The remainder have not yet responded or have been unable to say which option they prefer.

In the negotiations on the acquisition of land plots under Rail Baltic, 26 landowners have agreed to the offered price.

"To date we have made offers to 53 landowners in total in Rapla County and in the North-Parnumaa municipality to some extent, and we have also received statements of consent from landowners already. While about half would have wished to get compensated in the form of another land plot, the current state of play is such that since the state also offers a 20 percent premium on the price of the land, this make landowners more prone to decide in favor of selling land," Merje Krinal, departmental head at the Land Board, said.

The Land Board has made no offers yet for built land plots or plots in Harju County and Tallinn, where land is significantly more expensive. A transaction for the acquisition of land has been concluded for a land plot in Soodevahe village next to Tallinn Airport and the acquisition of a piece of land with car sheds on it in Tallinn that is necessary for the establishment of the Ulemiste passenger terminal is underway.

"We have to pay over 500,000 euros for that property with 16 car slots. Probably these will be among the most expensive transactions -- this shows the price level in the environs of Tallinn," Krinal said.

The official added that the Land Board will deal with problematic land plots only in the second place.