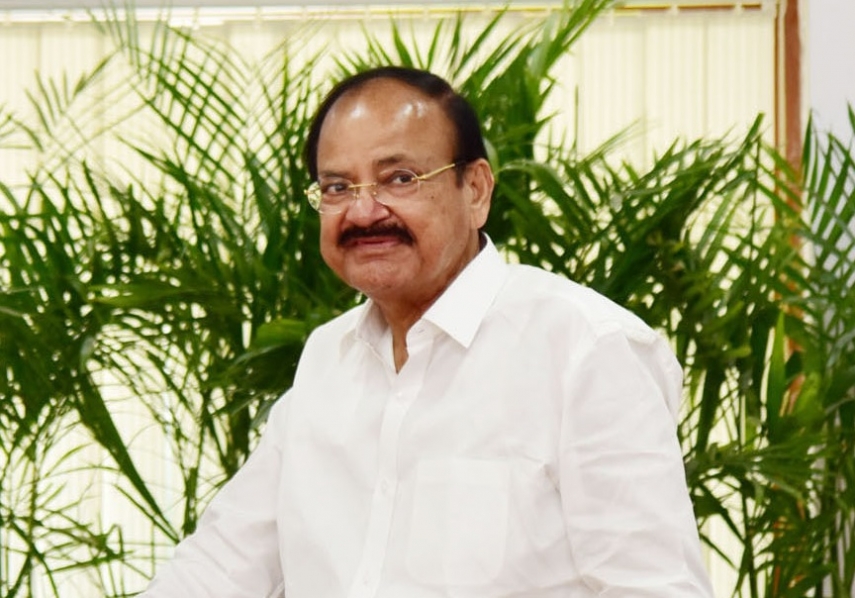 RIGA - India’s Vice President Venkaiah Naidu is scheduled to visit Latvia next Monday and Tuesday as part of his tour of the Baltic states, LETA was told at the Latvian president’s office.

The Indian vice president’s upcoming visit is an indication of successful economic and cultural relations between Latvia and India, as well as cooperation in education and matters concerning the Indian community, presidential spokespeople said.

The agenda of Naidu’s visit includes participation in a flower-laying ceremony at the Freedom Monument, attending the Century of Latvia exhibition at the National History Museum of Latvia and meetings with Prime Minister Krisjanis Karins (New Unity) and Saeima Vice Speaker Inese Libina-Egnere (New Unity).

During his visit to Riga, Naidu will also meet with President Egils Levits and the delegations of the two countries will hold talks in Riga Castle, which will be followed by a joint news conference of Levits and Naidu.

Later, India’s vice president will participate in the closing event of a Latvia-India business forum and unveil a bust of Mahatma Gandhi at the National Library of Latvia. During the visit to the National Library, Naidu will donate a book to the People’s Bookshelf and present 50 books to the library.