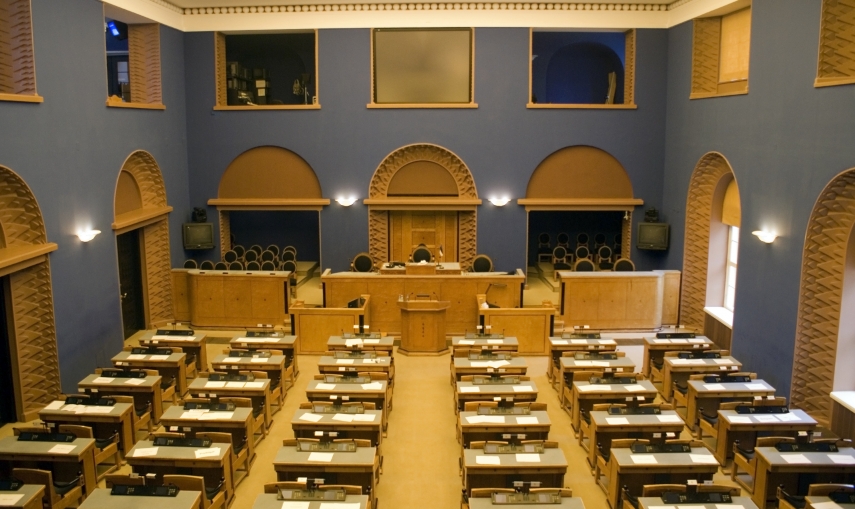 The governing Estonian party, the Reform Party, won the elections for the Riigikogu (the Estonian Parliament) on Sunday with a narrow lead over the biggest opposition party, the Centre Party. This means that current prime minister Taavi Roivas will remain the country's leader. Altogether six parties will be represented in the 101-member parliament this time.

After all 574,108 votes had been counted, it emerged that Reform Party had collected 27.7% of the votes, which gives it 30 seats in the 101-seat Riigikogu. This is by 3 seats less than it had in the previous parliament. This is the third successive parliamentary election won by the Reform Party.

Estonia’s largest opposition party, the Centre Party, scored the support of 24.8% of voters, giving it 27 seats in the parliament, an increase of one seat from the previous elections. Recently, worldwide attention was focused on the possibility that the Centre Party, described by some as "pro-Russia" and which is led by the controversialmayor of Tallinn, Edgar Savissaar, could win the election.

The Social Democratic Party collected 15.2% of votes and 15 seats, four fewer than at the last election.

The newcomers in the parliament include the Free Party and Conservative People's Party (EKRE). The Free Party gained 8.7% of votes and 8 seats, and EKRE 8.1% and 7 seats.