In EU’s next multiannual budget, Latvia and Ireland want balance between traditional policies and new challenges 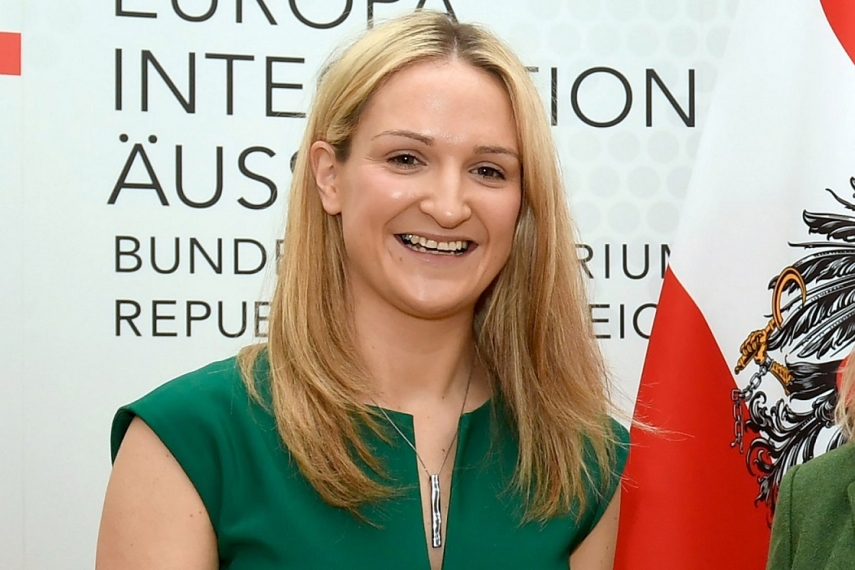 At the meeting, the Ministers discussed cooperation between the two countries and issues such as Brexit, the EU Multiannual Financial Framework for 2012–2027, transatlantic relations and cooperation in international organizations.

The Ministers were unanimous that Latvia and Ireland were like-minded on many matters; therefore, close cooperation should be maintained, including in a broader format together with the Baltic and Nordic countries.

Rinkevics highlighted Latvia’s solidarity with Ireland in the context of Brexit as concerns legal guarantees against restoring a physical border between Ireland and Northern Ireland, a part of the United Kingdom, after the latter leaves the European Union.

Reviewing negotiations on the EU’s next Multiannual Financial Framework, the parties recognized that it was vital to strike a balance between traditional policies, for instance, the Cohesion Policy and the Common Agricultural Policy, and the new challenges in security, climate, migration and other areas. The Irish Minister of State said she was aware how important it was for Latvia that the EU budget retain the focus on socio-economic convergence among EU Member States and regions. Ireland too has successfully used Cohesion Policy instruments for building prosperity in the country; it therefore understands the need for continued investments form EU structural funds in the countries and regions whose level of development is below the EU average.

Latvia and Ireland also stand up for close transatlantic relations between the European Union and its North American partners – the U.S. and Canada. Minister Rinkevics underlined that transatlantic cooperation was the keystone of security.

As part of her visit, the Irish Minister of State for European Affairs also had meetings with MPs – members of the Foreign Affairs Committee and the European Affairs Committee at the Saeima (the Latvian Parliament) – and held a conversation with the Foreign Ministry’s Parliamentary Secretary, Zanda Kalnina-Lukasevica. The discussions addressed the topics such as Europe’s future and the fight against disinformation, and issues concerning the Latvian community in Ireland. The Latvian officials stressed the need for continuing good cooperation with Irish authorities to deal with matters highly important for the diaspora.