In context of regional reforms, local governments are worried about availability of services – Puce 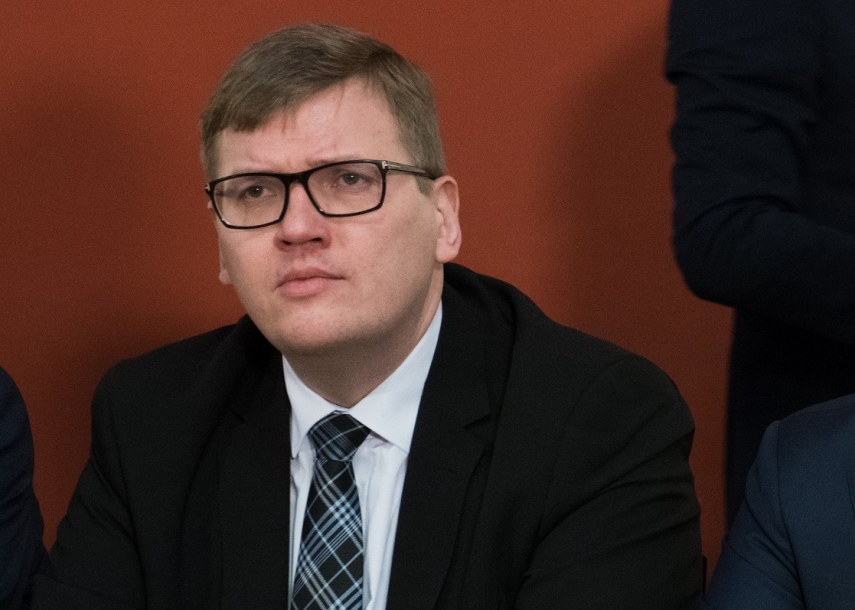 RIGA – In the context of regional reforms, local governments are concerned about availability of services, road infrastructure and even representation, said Environment Protection and Regional Development Minister Juris Puce (For Development).

The minister has met with representatives of local governments and said that most of them voiced their objections against the planned reform. This, however, does not mean that the reform will not be carried out, but the concerns and proposals will be reviewed.

Asked about the biggest concerns voiced by local government representatives, Puce named availability of everyday services. “We have a clear answer to that - the state will make sure that the services are available,” said Puce.

Also, local representatives voiced concerns about road infrastructure and whether representation of all local residents will be ensured in the new administrative territory. “The election system will ensure even distribution of representation, but it is clear that a smaller number of local government lawmakers will mean bigger responsibility,” said the minister, reminding that after regional reform, the number of local lawmakers will be reduced by 900.

The ministry this week will start discussions with residents about the reform.

As reported, the Environmental Protection and Regional Development Ministry's administrative territorial reform stipulates reducing the number of local governments in Latvia from 119 to 35.