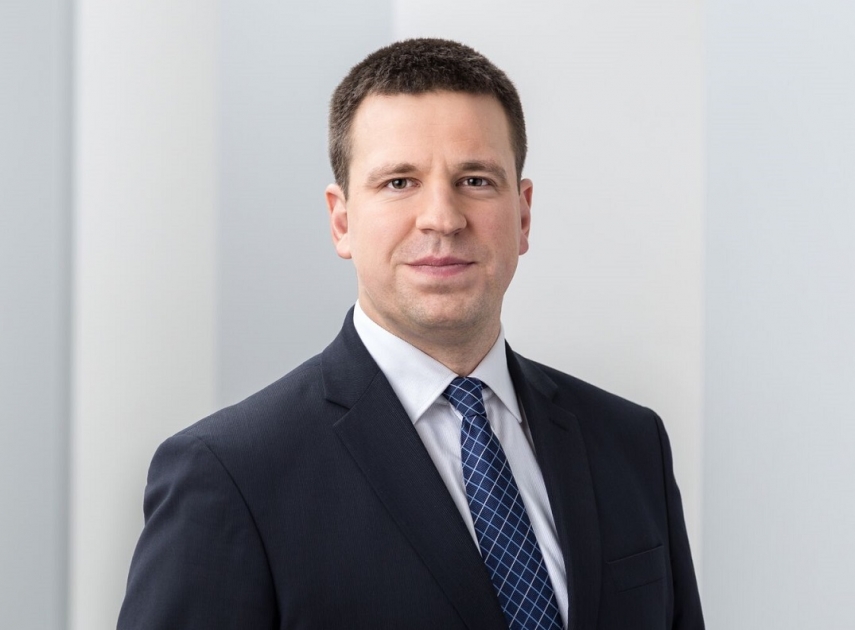 TALLINN – The state and government leaders of Estonia, Latvia, Lithuania and Poland as well as the president of the European Commission on Thursday signed the implementation roadmap of the Baltic power grids' synchronization with the continental European system.

Estonian Prime Minister Juri Ratas signed a political agreement with the state and government leaders of Latvia, Lithuania and Poland as well as the president of the European Commission to affirm continued support for the synchronization of the Baltic power grids with the continental European system.

With the roadmap, further steps for the implementation of the project will be agreed upon, government spokespeople said.

"The construction of the infrastructure necessary for the synchronization is in full swing, but the highest political support along with a specifically agreed timetable regarding the next activities will give the project even greater certainty," Ratas said. "The European Commission's strong support for the project is definitely decisive, thanks to which we have already received and we have very good prerequisites for receiving notable co-financing from the European Union for the realization of the project in the future as well," he added.

Lithuania, Latvia and Estonia plan to synchronize their power systems with that of continental Europe by 2025.