Implementation of Rail Baltic by 2026 remaining target for RB Rail 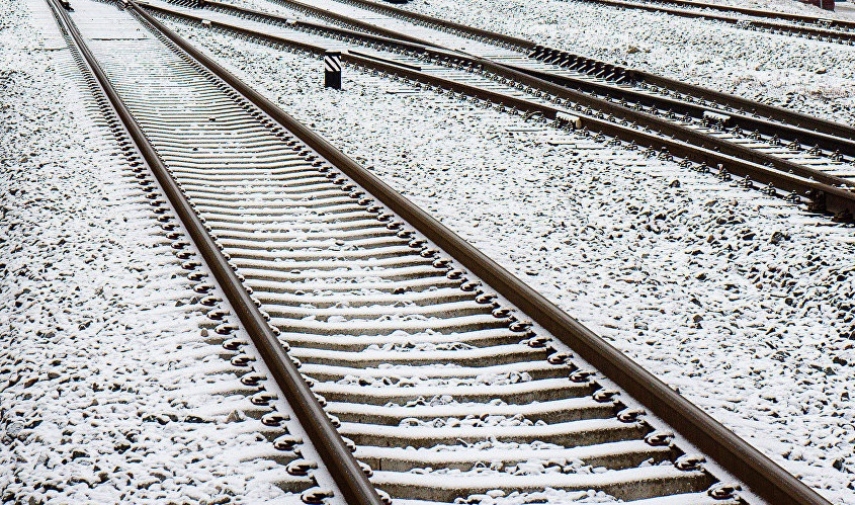 TALLINN - While an audit by the Baltic states highlights both scheduling and budget risks, the implementation of Rail Baltic by 2026 remains target for RB Rail AS, the joint venture of the three Baltic countries said.

RB Rail has reviewed the findings of the joint audit that was conducted by the state audit institutions of the Baltic States in 2019, the company said.

"We fully trust and respect the findings of the joint audit, which were delivered by independent audit institutions from Estonia, Latvia and Lithuania," Agnis Driksna, interim CEO and chairman of the management board of RB Rail, said. "We are committed to take action and have already started to implement necessary measures to achieve tangible change in the areas highlighted in the audit."

The Supreme Audit Institutions (SAIs) of Estonia, Latvia and Lithuania concluded in the audit that roles, responsibilities and procedures for managing the Rail Baltic project were mostly in place, however, the inefficiencies in the project management present a risk that the project will exceed the agreed budget and timeline, the Estonian National Audit Office said on Tuesday.

"While the audit highlights both scheduling and budget risks, the implementation of Rail Baltic by 2026 remains our target. We have identified the key preconditions necessary to meet this target, including improved decision making during the design and construction phases and timely availability of funding. If these preconditions are met effectively, Rail Baltic can be delivered on time," Driksna said.

SAIs found that, though all three Baltic countries have included the Rail Baltic project in state budget planning, none have made long-term plans for financing until the end of the project. Neither have the countries formally approved plans to guarantee self-financing for the project in case the cost of project implementation will be higher than estimated and/or European Union co-financing is lower than estimated.

"As Rail Baltic Global Project is progressing into the design phase, more technical information becomes available to planners and new needs of the project stakeholders emerge. The Rail Baltic costs for all countries will be updated after the conclusion of the detailed technical design in 2021 and further studies on estimated passenger and cargo flows," Ignas Degutis, RB Rail chief financial officer, said.

At the same time, it must be acknowledged there are also plenty of options to consolidate the costs of the projects through joint procurement and smart engineering solutions, he added.

RB Rail said that this is an important conclusion which gives necessary confidence that RB Rail public procurements are conducted appropriately. At the same time, the audit points out areas where RB Rail should improve both the regulations and implementation, to achieve an even higher quality of the procurement and contracting process.

"In response, by March 2020 RB Rail AS will develop a new internal procedure regarding the selection of procurement committee members and external experts as well as a new regulation on how to conduct preliminary market research," the joint venture said.

The audit highlights the importance of a comprehensive risk management system, which includes all entities involved in the project. The audit concludes that RB Rail has identified, assessed and prioritized risks associated with the implementation of the project. However, it rightly points out the need to use a unified risk management system, which is incorporated in the everyday operations.

To develop a unified risk management, RB Rail has procured a planning, scheduling, reporting and risk management software. It will be used to ensure that the schedule and budget are accurately defined and monitored during the overall project life cycle, and that all the changes, potential issues and risks are quickly anticipated, easily understood and managed proactively.