Ilves: Estonia's IT success not based on technical advances 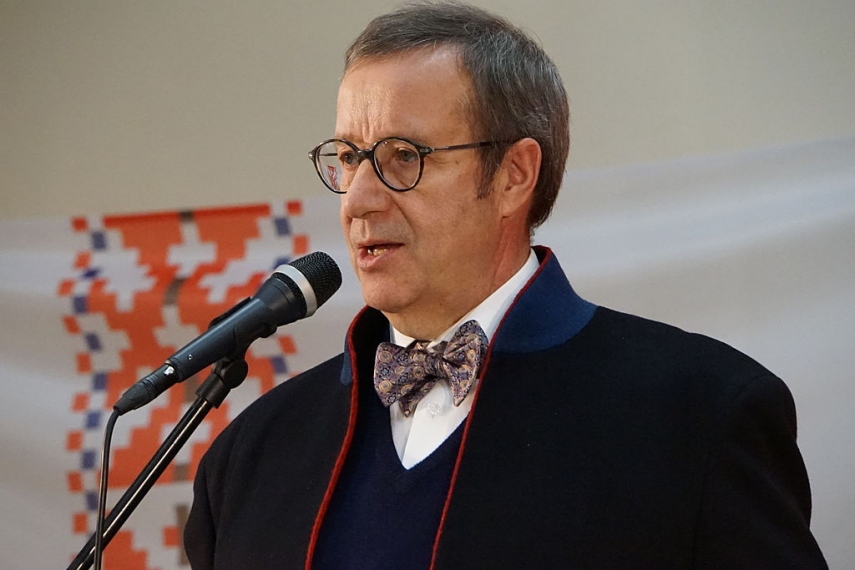 TALLINN – Estonia's former president Toomas Hendrik Ilves at the Forbes 2018 CIO Summit said that what Estonia has accomplished in the field of IT is was not because of technological advances but the configuration readiness of legislative and executive powers.

"I said that what Estonia has accomplished in the past quarter century was possible not because we are more technologically advanced but because of the willingness of policymakers to make policy, lawmakers to enact laws, and regulators, who have the backing of the laws, to regulate," Ilves said on social media.

"Technology is everywhere and it is, if you think of its power, amazingly cheap," Ilves said. "Any government or state can get the technology. Not every government, however, has the courage to adopt a policy or the right kind of laws."