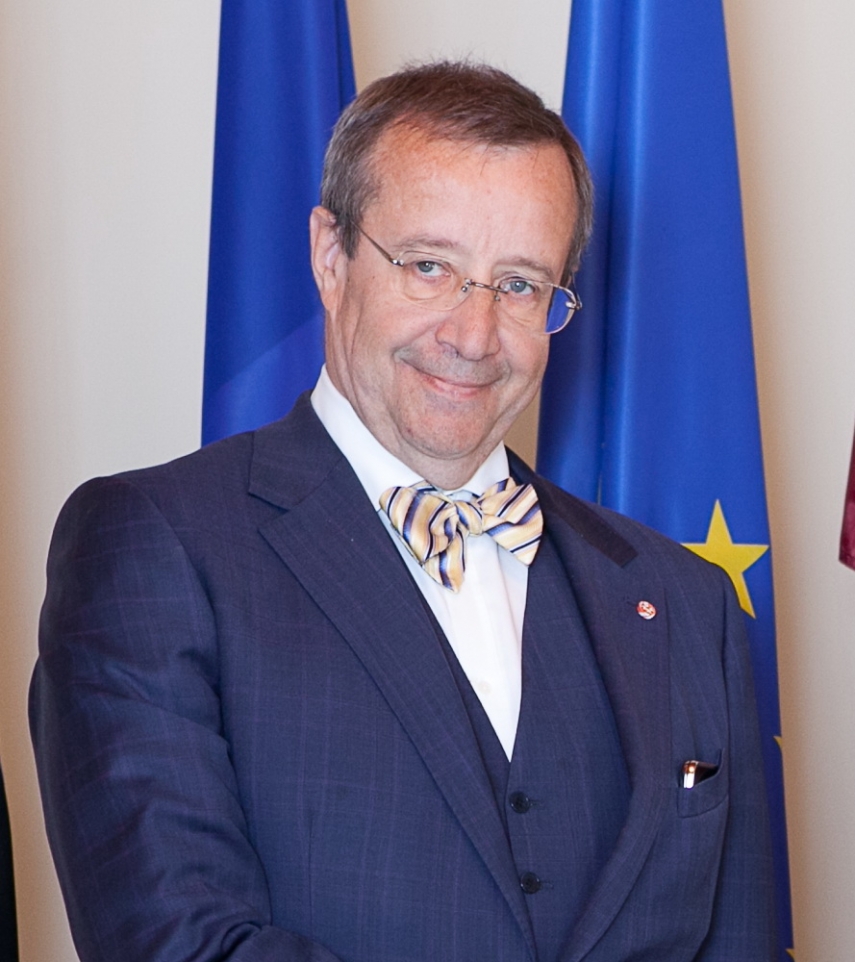 Estonia does not need to make a dramatic restart by adopting a new constitution, according to President Toomas Hendrik Ilves in his year-end interview with the public television channel, ETV on Monday. He said, however, that the country does need to improve its existing legislation and how laws are implemented.

"I believe that we need to seriously improve our operating system; a restart without a new operating system is relatively pointless - you get back what you had before," Ilves said in the interview, in response to the question of whether Estonia needs a restart.

"The software of society is legislation," said the president, going on to say that the operating system was Estonia's constitution and laws, both of which definitely need to be improved.

"It is very clear that our legislative process currently very often gives the impression that we produce things just to produce them, instead of thinking why we do it, why we revise things that already exist; laws are often - because they are made so fast – of very low quality," said the head of state.

"During my mandate perhaps the most famous case was the Traffic Act, which had two separate implementation dates inside one and the same law. I rejected this law, but we need to think a lot more about what laws we need and what we do not need," said Ilves.

He rejected the idea that Estonia was stagnant politically, saying that the country had not reached a dead end, since under the current system of elections every four years, people can elect a new government if they want to, and if they don’t, they can continue with the current one. Ilves pointed out that there are states where the same parties have ruled for as long as 150 or 200 years, as well as others, like the UK, Germany and the USA where parties alternate fairly frequently.

“We do not live permanently in the revolution. We already have too few people to be able to fill the bench. If everyone has to be scattered, then who will replace them? Where are these educated people? Where are these experiences?” Ilves said.