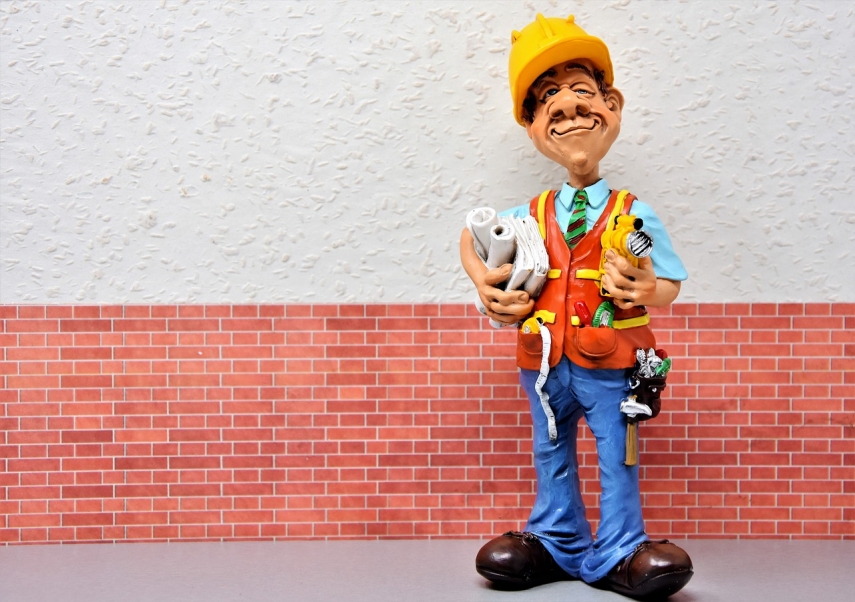 RIGA - Last year illegal employment increased in two sectors of the Latvian economy - in construction and in transport and warehousing, according to Renars Lusis, the head of the State Labor Inspectorate.

Lusis said on the morning news program of the LNT commercial television today that the total number of illegal workers caught in Latvia in 2017 had decreased but the two above-mentioned sectors had showed the opposite trend.

Illegal employment in construction increased despite introduction of the electronic time and attendance system in the sector last year. However, the system was launched only in October therefore it does not work perfectly yet. "With digital stuff, some time is needed before everything starts running right, and we have given time to companies to sort things out," said the head of the State Labor Inspectorate.