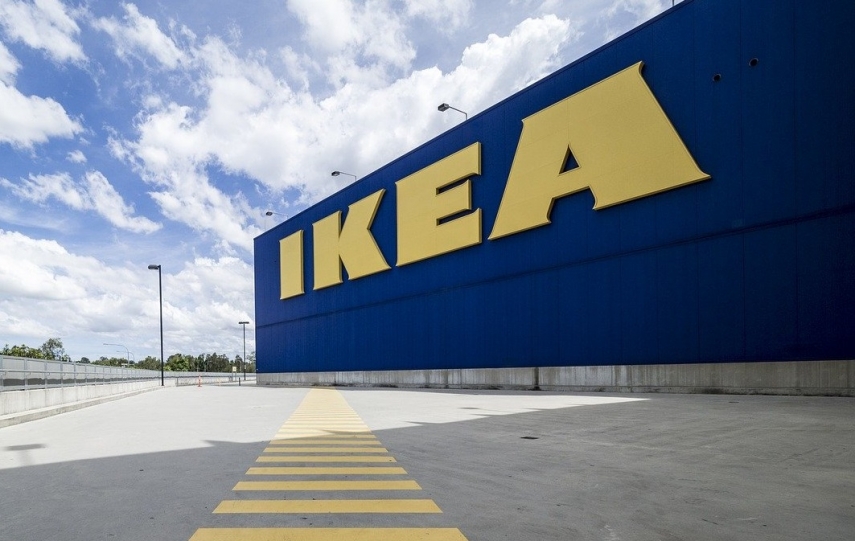 TALLINN - Swedish retail giant IKEA, which last year acquired a property in the Rae rural municipality for two million euros, seeks to secure a building permit for the lot this year and complete its first brick-and-mortar store in 2023 at the earliest, the online news portal of public broadcaster ERR reports.

"Our goal is to secure a construction permit before the end of 2020. According to the current plan, the IKEA store will be completed within three to four years," Johannes Johannesson, IKEA Baltic retail manager, told ERR.

Johannesson noted that the acquisition of the property has been completed and the drafting of a detailed plan has begun.

A full-sized store is planned to open on the property situated by the Tallinn ring road. The basic design of the store is presently being prepared by Inter IKEA Systems, Johannesson said.

"After that, the project will be handed over to local companies in Estonia," he added.

IKEA acquired the 20.73 hectare property from the Rae rural municipality for two million euros. Pursuant to contract terms, the retailer is to build on the property a store with the net area of at least 25,000 square meters.

In August 2019, IKEA opened an online store as well as an order and collection point and a showroom with a limited selection of items in Estonia. Estonia is the first country in the world that IKEA has first entered digitally and opened an online store before the existence of a physical store. The order and collection point and showroom are located at 66 Peterburi Road in Tallinn.

IKEA currently has 420 stores in more than 50 countries across the globe. Of the Baltic countries, Latvia and Lithuania each have one IKEA store, plus Lithuania additionally two order pickup points.