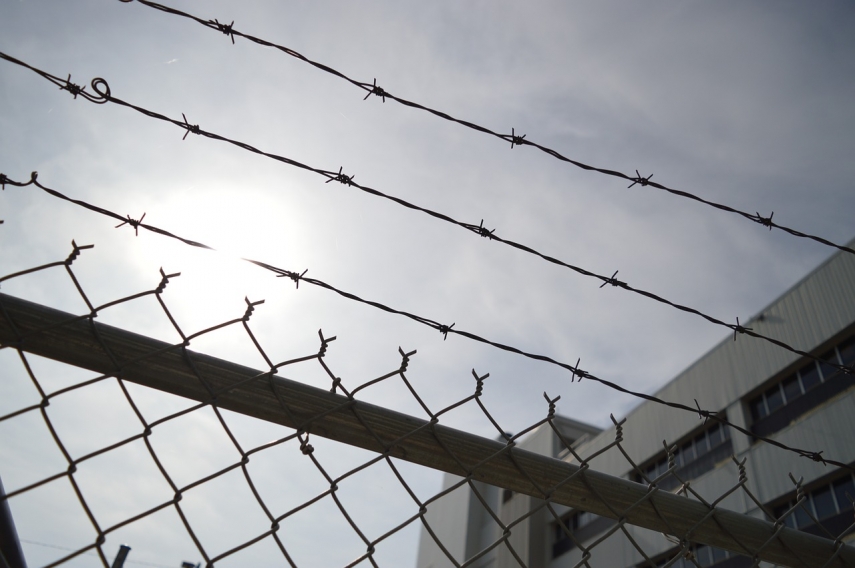 VILNIUS - In protest against the tightening of internal rules at Lithuanian prisons, several hundred inmates at the Pravieniskes, Alytus and Marijampole correctional facilities continue their hunger strike on Friday.

On Thursday, around 150 inmates refused prison meals in Pravieniskes and 136 prisoners launched a hunger strike at the Alytus facility, Simona Baneniene, spokeswoman for the Prison Department, told BNS.

According to the department, 74 inmates at the Marijampole facility have also refused meals. Officials are deciding whether to impose sanctions on the prisoners.

The department's officials say they have information indicating that inmates at other prisons may also go on a hunger strike and stage self-harm protests in an effort to press the government to cancel the new rules.

"Mass hunger strikes by inmates are groundless and their actions are illegal," the department said in a press release.

Disturbances at the prisons began on Tuesday after 50 inmates were moved into cell-type premises at the Pravieniskes facility.

Officials at the Prison Department say the moved prisoners -- convicts of serious crimes and adepts of the prison subculture -- have instigated resistance in other prisons.