Human rights issues should be raised in Belarus, not Lithuania – minister 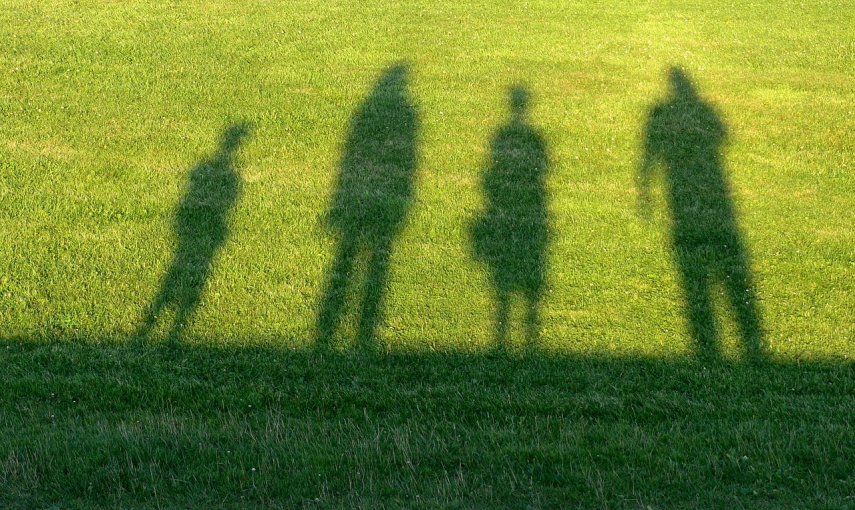 VILNIUS – Lithuania is making every effort to ensure that migrants' human rights are respected, contrary to the situation in Belarus, Interior Minister Agne Bilotaite said on Monday.

"Human rights issues should, first of all, be raised in Belarus, because questions should be asked about what is happening to these people who are on the Belarusian side today: documents are being taken from them, they have no possibility of returning to their country, even though they have expressed such a wish, and how they are being treated – they are not given either water or food. They are being treated absolutely inhumanely," she told reporters at Vilnius Frontier District's headquarters.

Bilotaite is planning to discuss human rights issues with representatives of the United Nations High Commissioner for Refugees on Wednesday.

"The biggest problems today are in Belarus, where the regime does not respect any human rights," she said. "I very much hope that my message will be heard and that international institutions will pay due attention to the human rights in Belarus – of irregular migrants and of Belarusian citizens."

Lithuanian President Gitanas Nauseda said that felt sorry for migrants who have fallen victim to "dishonest businessmen" and have become "toys" and "a human battering ram" in the hands of Belarus' authoritarian leader, Alexander Lukashenko.

"I do have a sincere empathy for these people who are in this situation right now," the president said when asked by BNS if he was confident that human rights are being respected in dealing with the migrant crisis in Lithuania.

"It is a pity that they have fallen victim to certain dishonest business people who decided to make big money on illegal migration," Nauseda said. "They suffer [because| reality obviously does not meet their expectations."

"I believe [...] states, business institutions and the people themselves will realize that, for reasons beyond our control, they have become toys, a human battering ram in the hands of the dictator," he added. "It is very unfortunate that this happened, but today we have to solve the problems facing Lithuania, and we are doing it."

Rustamas Liubajevas, commander of Lithuania's State Border Guard Service, said that border guards treat migrants humanely when they push them back to Belarus.

"I can say that actions that are being taken at the state border are in line with all the human rights requirements," he told news conference.

Last week, the interior minister authorized border guards to push migrants coming from Belarus back and use special measures if needed.