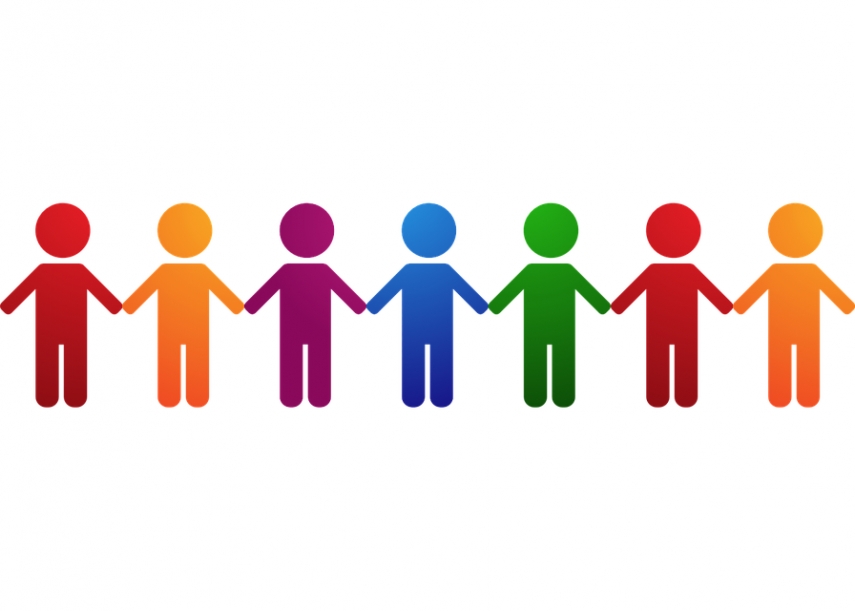 TALLINN - A human chain from Freedom Square to the embassy of Belarus is to be formed in Tallinn on Sunday in support of the opposition in Belarus.

Similar actions are to take place on the anniversary of the 1989 Baltic Way action in the Baltic states in also in Latvia and Lithuania.

The organizer of the action said on Monday that on Sunday evening, human chains in support of the Belarus opposition will be formed in all the three Baltic countries.

Tens of thousands of people in Latvia and Lithuania have already announced they would join the action. The human chain in Latvia will start in the city of Daugvapils and the one in Lithuania in  Vilnius. Both will run to the Belarusian border.