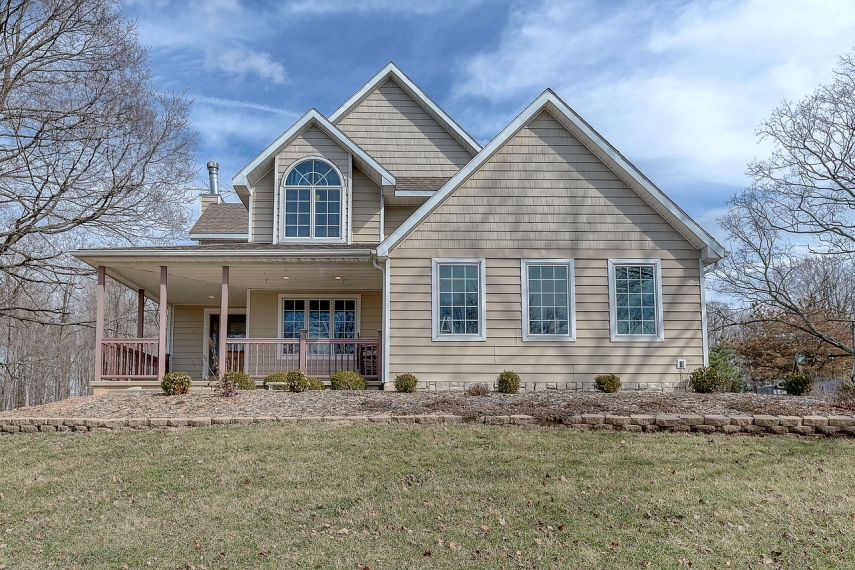 “In terms of housing affordability, last year’s leaders were Daugavpils, Liepaja and Cesis, while the capital city Riga was only in the sixth place,” Jakubovska said.

According to the survey conducted by the Swedbank Institute of Finances, despite lower affordability, people still prefer buying apartments in Riga (30 percent) or its vicinity (27 percent). Also, most of the people planning a housing purchase in the next couple of years have chosen to buy a private house and not an apartment.

Swedbank will hold a news conference next Wednesday, March 15, to provide more extensive information on housing affordability in Latvia and the Baltics.

Swedbank is the largest bank in Latvia by assets.