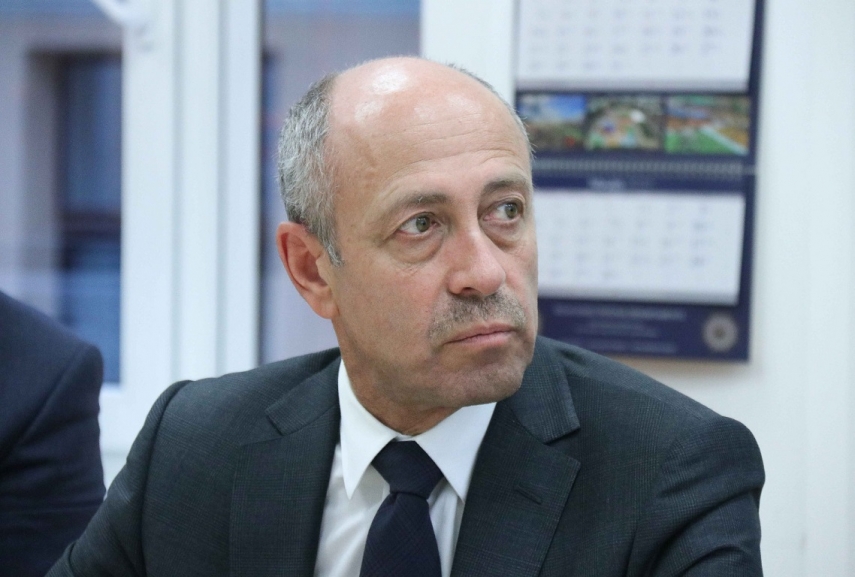 RIGA – Honor to Serve Riga (GKR) faction at the Riga City Council does not plan to support candidates for the Riga mayor nominated by other parties, said the party’s board member Mareks Gailitis.

In his words, the present situation is that either GKR candidate Olegs Burovs is supported or “nobody”.

At the same time, GKR continues discussions with other parties on further cooperation at the Riga City Council. On July 2, meetings with Unity, For Latvia’s Development and the faction of independent lawmakers are planned.

LETA found out that the support to Burovs as mayoral candidate is still quite unclear.

Some of the opposition parties plan to nominate their own candidates for the Riga mayor, while others are aiming at snap elections.

As reported, GKR party has decided to nominate Burovs for Riga mayor. Harmony party has already voiced support to Burovs.