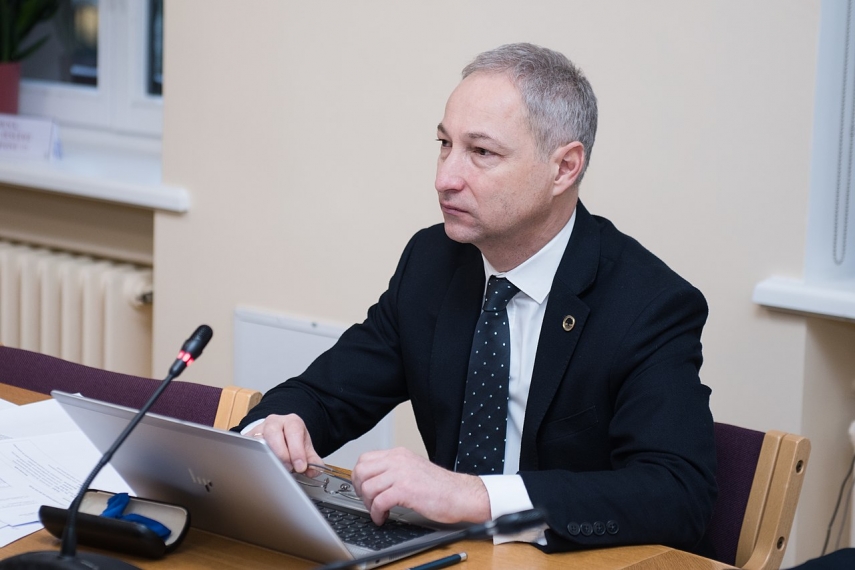 RIGA - The major and the more important cases must be made a priority in the judicial system in order to improve combating of corruption and money laundering schemes, Justice Minister Janis Bordans (For Development/For) said during a meeting with the U.S. Ambassador to Latvia Nancy Pettit today.

The minister also told the ambassador that, as a result of reforms proposed by the Justice Ministry, court management and technical equipment at courts had improved, Bordans' press secretary Andris Vitenburgs told LETA. Now the Prosecutor General Office's leading role in the organization of pre-trial investigation at the police and prosecutor's offices has to be strengthened, said Bordans.

Mutual trust between investigatory authorities, prosecutor's offices and courts must also be improved to speed up court processes, said Bordans, adding that transparency in courts' work had to be enhanced.

Latvia's judicial system has already been analyzed by different international organizations and experts, and now court proceedings have to be assessed in their entirety to decide what reforms will be implemented in the future, said Bordans.

Bordans and Pettit also discussed other problems at today's meeting, including resocialization in prisons, property restitution problems, and others.