HELCOM agreement reached on next steps for a healthy Baltic Sea 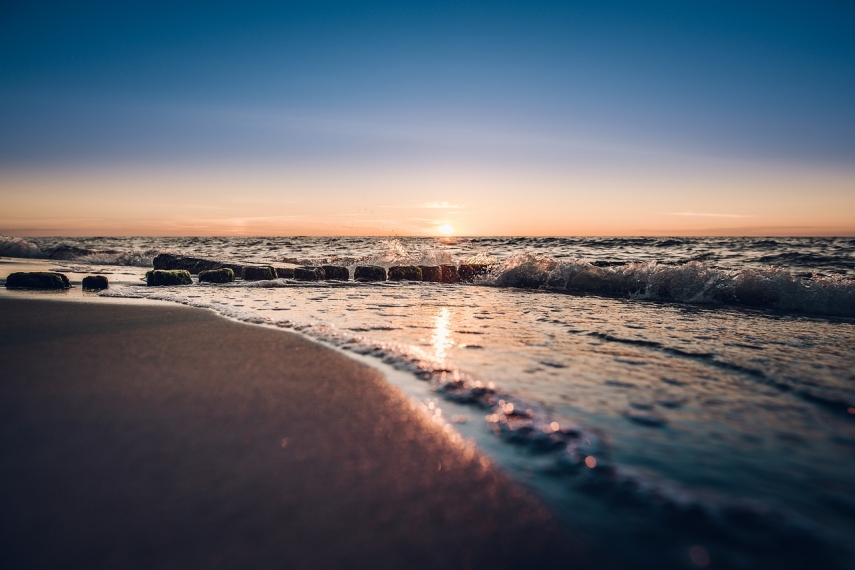 BRUSSELLS - With three years remaining to reach the original deadline for a healthy Baltic Sea in 2021, the Ministers of the Environment and High-Level Representatives of the nine Baltic coastal countries and the European Union, met yesterday in Brussels, Belgium, and agreed on new commitments for the Baltic marine environment. The ocean-related UN Sustainable Development Goals form a framework for the commitments.

After intensive discussions, the Baltic Sea community today decided on renewed efforts for a healthy marine environment. Convening at the HELCOM Ministerial Meeting in Brussels, the responsible Ministers, the EU Commissioner, and other high-level representatives reached an agreement that includes an update of the Baltic Sea Action Plan, intensified efforts to reach the goals of the existing Plan, and a regional strategy for nutrient recycling.

The Ministerial Meeting today agreed to update the Baltic Sea Action Plan (BSAP) – the concrete roadmap for restoring the ecological balance of the Baltic Sea – by 2021. The updated BSAP will include new measures that are needed to achieve the existing goals: a Baltic Sea unaffected by eutrophication, a Baltic Sea with life undisturbed by hazardous substances, maritime activities carried out in an environmentally friendly way, and favourable conservation status of the Baltic Sea biodiversity.

Recognizing that some actions agreed upon in the original BSAP are yet to be completed, the Meeting also decided on renewed efforts to fulfil the existing BSAP by 2021. Particular focus will be put on addressing those pressures that the State of the Baltic Sea report identified as most widely-distributed and harmful, including excess nutrients, contamination, underwater noise, invasive alien species, excessive extraction of fish, and physical disturbance of the seabed. Among other things, the Meeting decided to elaborate regional and national actions to limit the impacts of underwater noise on sensitive marine species.

In a significant move towards curbing eutrophication, the Meeting participants committed to developing a Baltic-wide nutrient recycling strategy by 2020, aiming for reduced nutrient inputs to the Baltic Sea and for more efficient use of nutrients. The regional policy will support countries in creating a sustainable and environmentally safe scheme for recycling nutrients in agriculture and from sewage sludge.

“HELCOM is a true example of successful regional ocean governance,” states Mr Karmenu Vella, European Commissioner for the Environment. “The Baltic Sea Region is leading the way with marine protected areas now covering more than 12% of the Sea. It has been designated as Nitrogen Oxide (NOx) Emissions Control Area. But we need to step up efforts to address other challenges such as eutrophication, marine litter and underwater noise. The Declaration adopted under EU Presidency by the HELCOM Ministers confirms the commitment by its members to work together to achieve a healthy Baltic Sea."

A common thread to the decisions made at the Meeting were the Sustainable Development Goals (SDGs) of the United Nations Agenda 2030. The countries around the Baltic Sea have previously agreed to use HELCOM as the regional arena for coordinating work on those SDGs that relate to marine and water issues.

The Meeting agreed that the SDGs will be used as a framework when updating the BSAP. The Meeting participants also higlighted the cooperation within HELCOM as a good example that has much to give to other regional seas in the world.

The outcome of the Meeting – the Ministerial Declaration – forms the concrete framework for the following years’ work for a healthier Baltic Sea. The work will take place within the long tradition of regional HELCOM cooperation, based on best available expertise, and involving all countries and the EU and various sector ministries within countries.