Health payments push people into poverty, even in high-income countries 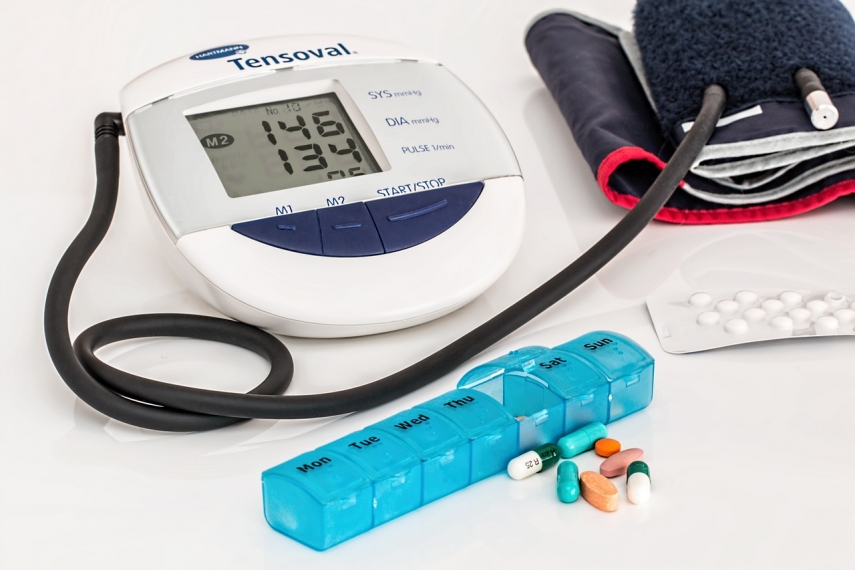 COPENHAGEN - A new WHO study shows evidence that health payments (paying for medicines and health services) are unaffordable for many people and cause financial hardship across the WHO European Region, including in high-income countries. The estimates prepared with data from 25 countries show that up to 8% of households cannot afford to pay for basic needs – food, rent, utility bills – after paying out of pocket for health care. This situation goes against the Tallinn Charter, which was adopted by 53 Member States of the Region in 2008, and states: “It is unacceptable that people become poor as a result of ill health”.

Tough questions will be asked at the high-level WHO meeting “Health systems for prosperity and solidarity, leaving no one behind”, which is to be held in Tallinn, Estonia on 13–14 June 2018, and countries will be encouraged to take urgent action. The meeting is being held on the 10th anniversary of the signing of the Tallinn Charter and will cover topics under an “include, invest, innovate” theme, looking at harnessing innovation, getting serious about prevention and asking the question: can people afford to pay for health care?

Health is a fundamental human right, but inaccessible to many

“Health systems have had a rough ride since the Tallinn Charter was signed. Ten years on, the economic climate is uncertain, gaps between rich and poor continue to grow and public spending on health has not kept pace with people’s needs,” said Dr Zsuzsanna Jakab. “Families are having to pay for health care out of pocket. For many it is unaffordable. We urge countries to take steps to keep these out-of-pocket payments under 15% of total spending on health. This meeting is about honouring the legacy of the Tallinn Charter by working together to include, invest and innovate for the good of everyone in the European Region.”

The decade since the signing of the Tallinn Charter in 2008 began with a financial and economic crisis that has threatened progress towards universal health coverage and jeopardized investment in health in many Member States of the Region. When the 2008 Tallinn meeting took place, the number of people whose health service needs were not being met was falling across the European Union. The crisis reversed this progress. Between 2008 and 2014, unmet need rose in many Member States, with the highest rises among the poorest.

Many middle- and high-income countries in the Region still rely heavily on individuals and families paying out of pocket for a large part of their health costs. In 2014, out-of-pocket payments accounted for 26% of total spending on health on average, with substantial variation (5–72%) across the Region. New evidence from WHO shows that out-of-pocket payments have the greatest impact on those least able to pay for health care: the poorest households, people with chronic illnesses and older people. The study also finds that financial hardship is frequently linked to having to pay for medicines, particularly for poorer people.

The study finds that financial hardship – the incidence of impoverishing or catastrophic health spending – increases as the out-of-pocket share of total spending on health increases. Investing in health systems is a prerequisite for reducing out-of-pocket payments, but improving coverage policy is equally important. The Region has a wealth of good practice, but many countries can do more to prevent people from having to choose between health care and other basic needs. Countries can reduce financial hardship through a careful redesign of user charges to minimize copayments and ensure additional protection for poor people and regular users of health care.

Meeting looks to the future

The meeting brings together some 250 policy-makers and their influencers from across the Region and will culminate in an outcome statement renewing commitment to the values of the Tallinn Charter. Ministers of health from 15 Member States are expected to take part and the meeting will be opened by the President of Estonia, Kersti Kaljulaidю.