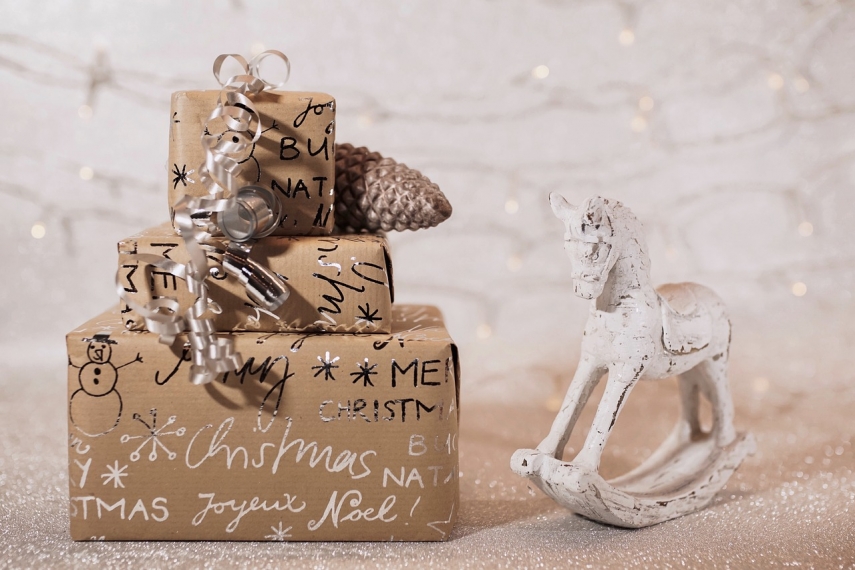 TALLINN – Archbishop Urmas Viilma, head of the Estonian Evangelical Lutheran Church, noted in his Christmas message, among other things, that Christmas will not come with peace on earth this year, as Ukraine suffers from Russian aggression and anxiety of war is spreading across Europe, and called for Christmas presents to be made to war refugees.

This year, millions of Ukrainian war refugees, all of whom have been forced to flee their homes and native land, have to spend their first Christmas abroad, the church leader said.

"In order for Christmas to be a true celebration of Christian love, I invite residents of Estonia to give a Christmas gift of joy to those who are forced to celebrate Christmas as refugees in Estonia. For many of us, it is also affordable to add the Holy Family's worth of guests to the number of celebrators from our own family to add a little Christmas joy to their Christmas table. May our small contribution do at least a little to ease the homesickness of those in exile, and be a testimony to the hospitality and charity of our country, the Land of St. Mary," he said.

Viilma said we have rarely remembered during the Christmas holidays that Jesus spent the first years of his life as a refugee in Egypt.

"It was only after the death of the tyrant king Herod that the Holy Family returned to the land of His birth. This Christmas, for 65,000 Ukrainian refugees, Estonia is the safe Egypt where they can seek shelter until the time of the Kremlin's belligerent aggressor comes to an end," the church leader said.

In this context, the archbishop also pointed out that Estonians who fled their homes and native land in 1944 to escape Stalin's red terror have recalled that they were overwhelmed by homesickness more than ever during the first Christmas holidays spent abroad, especially since, in fact, everyone had hoped to get home by Christmas.