Half of European flights face delays after computer failure - Eurocontrol 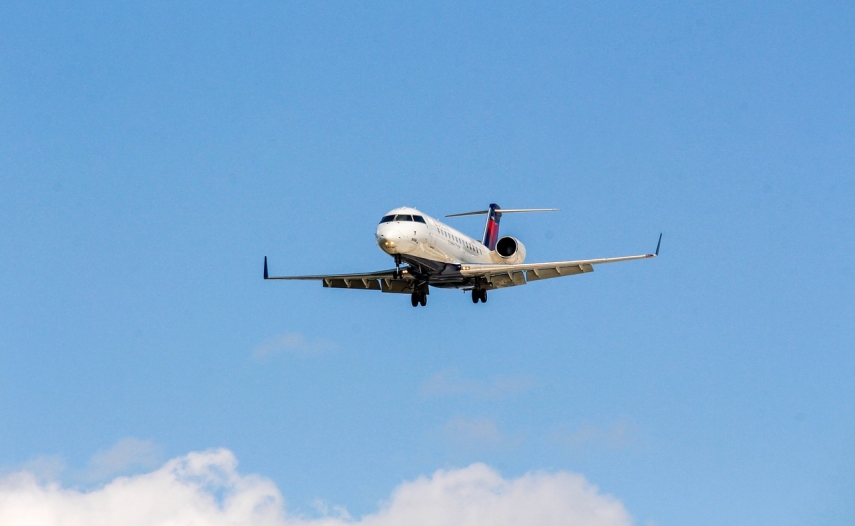 BRUSSELS - Around half of all flights in Europe faced delays on Tuesday after a technical problem at Eurocontrol, which runs the EU's air traffic control system.

"Today 29,500 flights were expected in the European network. Approximately half of those could have some delay as a result of the system outage," a Eurocontrol statement said.

Eurocontrol said it had identified the problem and expected to resolve it "late (Tuesday) evening".

"Contingency procedures are being put in place," the agency said, adding that air traffic control had not been directly affected and "there are no safety implications arising from this incident."

Several airports across the continent, including Brussels, Amsterdam Airport Schiphol, Helsinki, Prague and Copenhagen, have warned of possible delays.