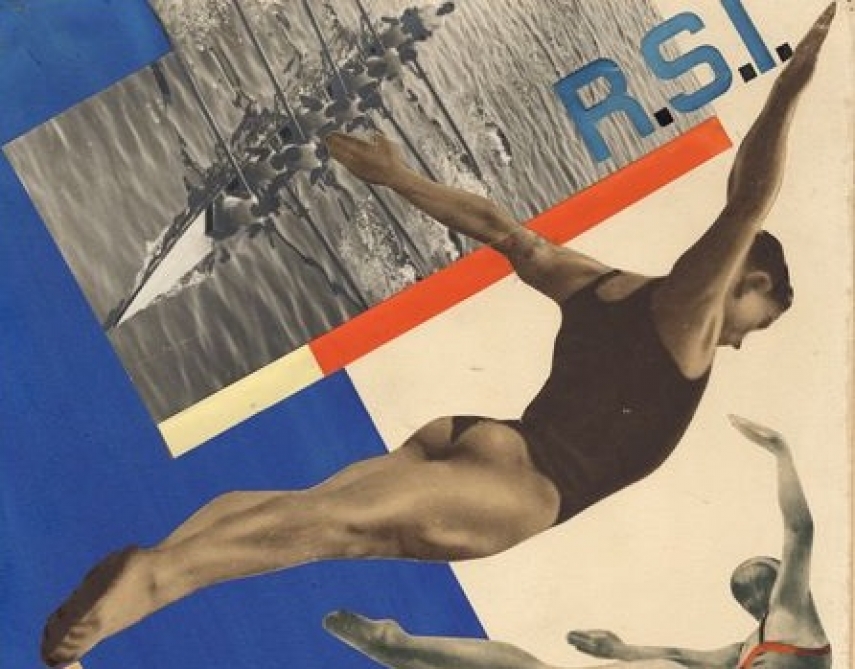 On Thursday, 11 April, the Kumu Art Museum will open its exhibition of the work of Gustav Klucis (1895–1938), one of the best-known Russian avant-garde and constructivist artists. This will be the artist’s first personal exhibition in Estonia, covering his whole creative path, employed techniques and theoretical principles.

The Latvian-born Klucis ended up in Russia in 1915 as part of the Imperial army. After the October Revolution, he decided to stay there as one of the Latvian Riflemen. He never returned to his native land and most people are unaware of his Latvian origins. From 1918 to 1921, Klucis studied at the influential VKHUTEMAS art school under Kazimir Malevich and Antoine Pevsner, developing from early on an experimental and technically visionary creative style.

Since constructivist art was supposed to work for the good of society and Klucis himself highly valued the building of socialism, he decided to dedicate his life to the service of the Soviet Union through art. He was a pioneer of photo montage and had great influence on graphic design. Klucis figured out early on the principles and mechanics of mass communication, developing his own, visually impressive brand of Agitprop. In modern technology, the artist saw an opportunity to synthesise different art forms and to break down the borders between visual culture, design and architecture. In nearly twenty years, Gustav Klucis’s art went through all the manipulative stages of a totalitarian regime, starting with illusory creative freedom during the building of the new state. Then, official recognition was followed by the state’s clampdown on avant-garde art and, despite his support for the regime, the artist was executed during Stalin’s Great Purge in 1938.

The exhibition includes Klucis’s works, from early constructivist experiments until the pieces created at the end of his life. On exhibit, you can see Dynamic City from 1919, the popular Spartakiada series, renowned political posters and a unique three-dimensional object, reconstructed on the basis of Klucis’s original drawings.

The exhibition will remain open until 25 August.

The visitor programme can be viewed here.

The press album is available here.

The exhibition will take place in collaboration with the Latvian National Museum of Art.

With the support of the Nordic Hotel Forum.