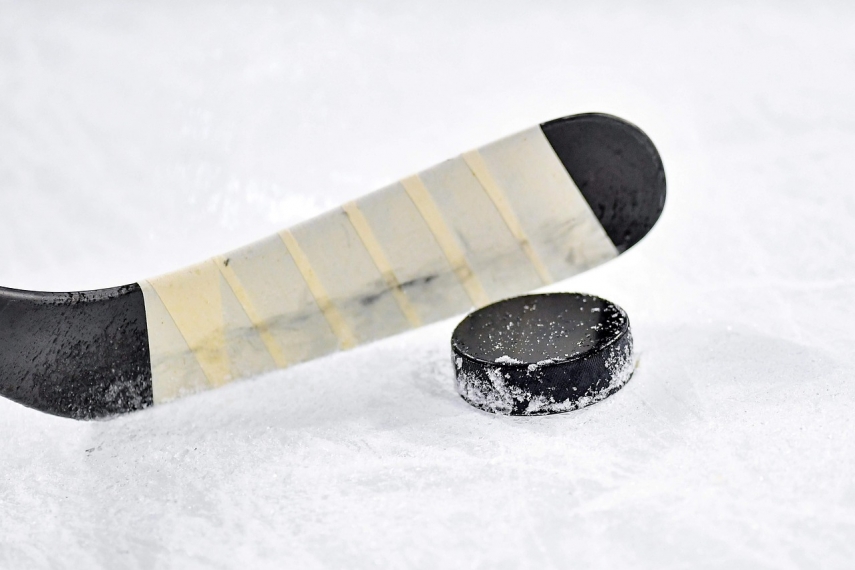 RIGA - Juris Savickis, chairman of supervisory board at the Kontinental Hockey League club Riga Dinamo, reveals in an interview with Latvijas Avize on Monday that goalie Kristers Gudlevskis and forward Jacob Berglund would no longer play for the club.

"I can confirm that Gudlevskis and Berglund will no longer play for Dinamo. Andrey Makarov will be in Dinamo's goal for the match against SKA tonight, while Alexander Salak, who has already arrived in Riga, will be the backup goalie," Savickis reveals in the interview, adding that Salak has been signed until the end of the season.

According so Savickis, releasing Gudlevskis was not an easy decision, however, the goalkeeper's unsteady performance was unsatisfactory.

Gudlevskis has appeared in nine out of ten Dinamo's matches so far this season, accumulating a save percentage of just 86.3 percent. On the other hand, Berglund has scored three goals and made one assist in eight games.

Although Berglund's performance was not bad, Dinamo head coach Girts Ankipans previously said that the player had problems adapting to the KHL game.

At the moment, Dinamo is in last place in the KHL Western Conference with just six points from ten matches.