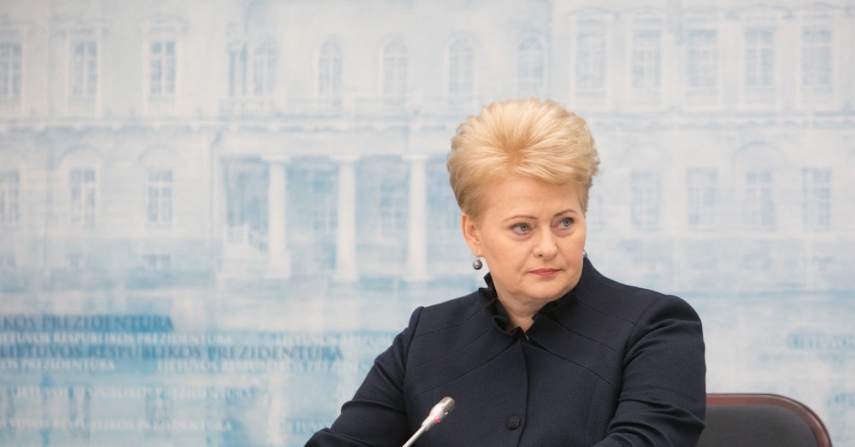 However, Grybauskaite is against the mandate for Brussels to take action without Lithuania’s consent.

“The security of the European Union's external borders is highly relevant for Lithuania,” Grybauskaite told the BNS news service.

“Therefore, the European Commission's proposal to set up a European border and coast guard agency is important and well-timed.

"Lithuania's position is that the decision on the deployment of European border guards should be made with the consent, or at the request of a member-state.

On December 15, the European Union announced its plans of forming a new border and coast guard agency, which would be able to intervene without the host country's consent in an effort to consolidate the security of European borders amid the migration crisis.

Under Brussels' proposal, the new forces would have a "permanent reserve" of 1,500 border guards capable of rapid redeployment.

It is believed that the migration flows constitute a threat to the visa-free Schengen zone.

The plans to set up the border agency will be on the agenda of the EU summit starting on December 17.

Lithuania will be represented by Grybauskaite at the event.