Grybauskaite: Greece must live within its means 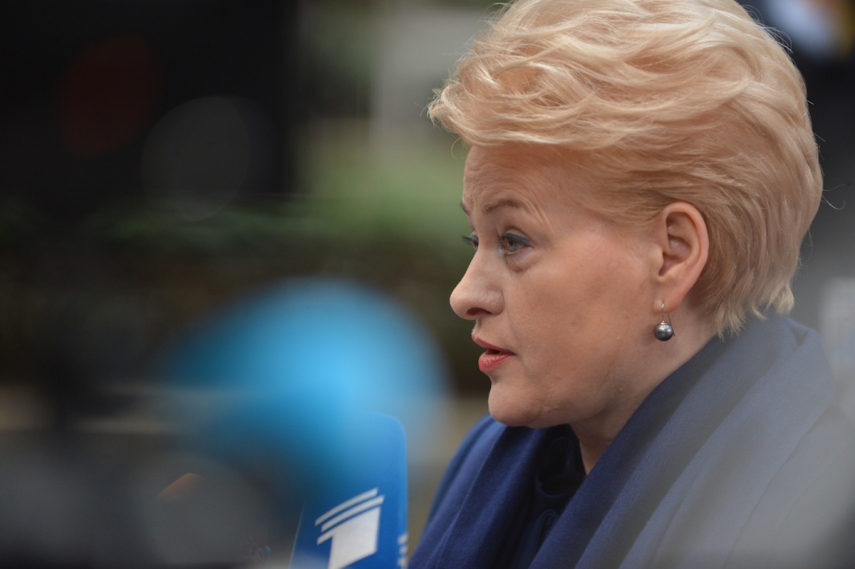 During an emergency meeting of European leaders in Brussels regarding the Greek economy on June 22, Lithuanian president Dalia Grybauskaite has said Greece must live within its means to overcome its financial difficulties.

Grybauskaite underlined in order for Greece to deal with its financial issues, Greece had to live within its means, and pointed out it is in no position to make monetary demands without taking responsibility for its current financial plight.

“The Greek economy is not in a very dangerous situation that affects its own people the worst,” said Grybauskaite. “Its current situation is the result of several irresponsible policies over several generations.

“The Greek government needs to understand that in order to overcome the crisis, you need to put your shoulders together, implement the necessary reforms and live within your means.”

She further noted if Greece had complied with its financial obligations, instead of waiting passively for economic solutions, its present situation would have already been under control.

Should Greece fail to reach an agreement with its creditors, the European Central International Monetary Fund, it would put the country on the edge of insolvency.

By June 30, 2015, Greece is scheduled to repay 1.54 billion euros to IMF. Its total debt has reached 177 percent of the country’s Gross Domestic Profit.

It is still uncertain whether the repayment will return Greece’s economy to a state of default.