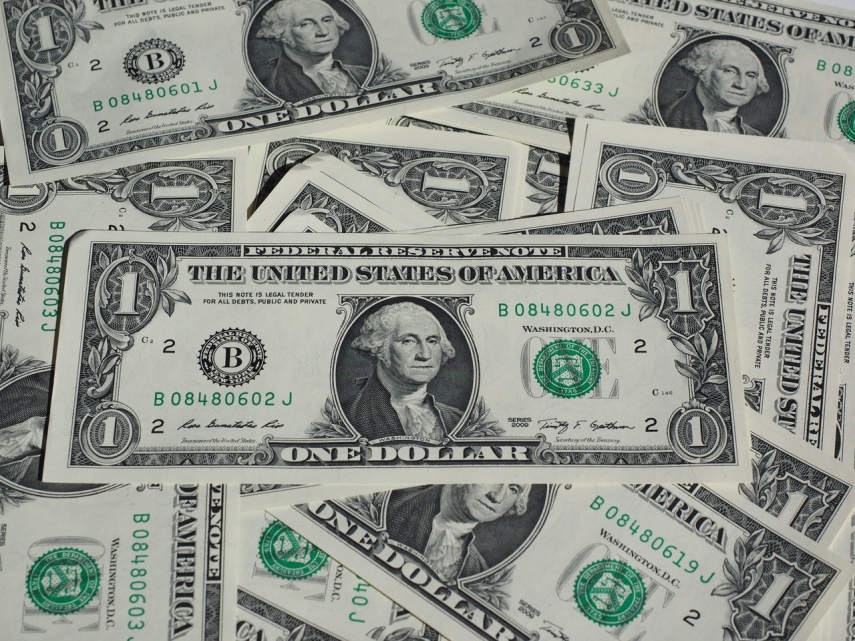 TALLINN – In the future wage growth in Estonia may be sped up even further by strong demand for labor, whereas growth in real wages has slowed down as a result of faster inflation, Orsolya Soosaar, economist at the Bank of Estonia, said in her commentary on second quarter wage data.

Boosted by strong demand for labor, growth in wages picked up in the second quarter and was close to the average rate of 2016, Soosaar said.

"Despite the rapid rise in wages, corporate profits also increased. Several factors have contributed to this, including increased external demand, a recovery in the oil shale sector having an effect mainly on mining and electric energy production, and an increase in construction activities as a result of large scale investments in infrastructure," the analyst said.

"Wages are less volatile over the business cycle than profits, and when the economy is strengthening profits increase faster than wages do to make up for earlier declines. For labor costs to approach the share of value added seen before the economic crisis or the European Union average, growth in profits would have to exceed that in wages for some time yet," the analyst said.

She added that, looking ahead, growth in wages may be accelerated even further by strong demand for labor, which is normally seen when the economy is growing rapidly. Sentiment surveys by the Estonian Institute of Economic Research show that the share of companies expecting employment to increase has grown and a shortage of labor is being cited more frequently as a factor limiting production. The danger of overheating is particularly apparent in construction, where wage growth in the second quarter was still lower than the average for the economy as a whole, being probably restrained partly by the employment of workers from abroad.