Grazulis: Lithuania should go to The Hague over alleged CIA prison 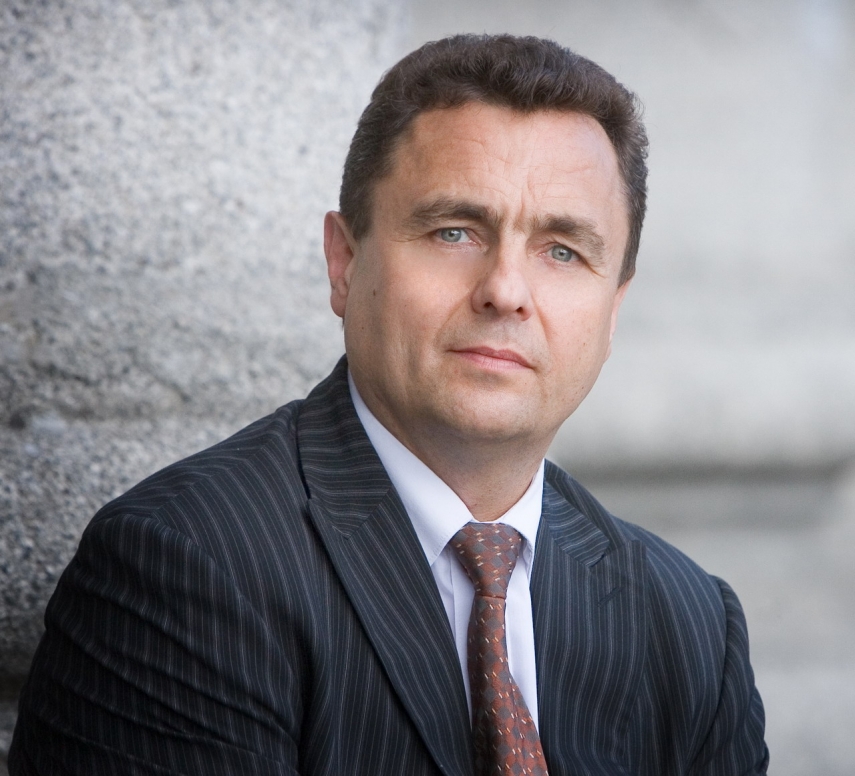 The Lithuanian political party Order and Justice claims that the country should initiate a case in the Hague Tribunal over violation of fundamental human rights and illegal CIA activities in European Union member states.

The party Order and Justice noted at a press conference on Friday that the information published by the United States Senate regarding detention by the CIA and the existence of an interrogation programme is highly significant. The aspects revealed about illegal activities might have had a direct relation to political processes that took place in Lithuania at the time and to the death of state security officer Vytautas Pociunas, they speculated. Pociunas died in 2006 after falling out of the window of a hotel in the city of Brest, Belarus; this was officially recorded as an accident, but some remain suspicious. Former Seimas Speaker Vytautas Landsbergis has described it as a political assassination.

"I believe that all of these questions must be answered. However I doubt that Lithuania, which is not following the rule of law, will manage to give answers. I think an international investigation is needed and we might ask the Hague Tribunal to establish an international commission to answer all the questions regarding this story, not only in Lithuania but in other countries too," said the chairman of the Order and Justice political group, Petras Grazulis.

Moreover, according to him, the party has not ruled out the possibility of addressing the US Congress and requesting information of whether the impeachment of former president Rolandas Paksas in 2004 was related to these revelations. Grazulis implied that impeachment proceedings were launched against Paksas because he had objected to the establishment of CIA prisons in Lithuania. Paksas served as president from 2003 until his impeachment the next year, officially for granting Lithuanian citizenship to a Russian businessman who had donated a large sum of money to his campaign.

"I believe we will receive more information from the US than from the Lithuanian law enforcement and political institutions," said Grazulis.

The politician alleged that those responsible for the CIA prison in Lithuania include former speaker of the Seimas, Arturas Paulauskas; former head of the State Security Department (VSD), Mecys Laurinkus; and former president Valdas Adamkus. Grazulis claimed that these individuals are trying to stop discussion of the issue.

Member of Parliament Valdas Vasiliauskas added to this list the names of former deputy director of the VSD Dainius Dabasinskas, and former presidential advisors Rytis Muraska and Eimantas Bagdonas. Muraska advised Adamkus on national security matters, while Bagdonas was regarded as one of the most influential presidential advisors. Currently Bagdonas is Lithuania's Ambassador to Israel.

The Order and Justice political group believes that a collegial investigation supervision body must be formed from members of the Seimas, top international law and human rights experts. Meanwhile persons related to illegal CIA activities in Lithuania should be invited to cooperate and witness thus helping ascertain the circumstances of possible crimes.

As previously reported, the US Senate recently published information about alleged CIA detention centres in foreign countries. One of them, codenamed Violet, was said to be located in Lithuania.