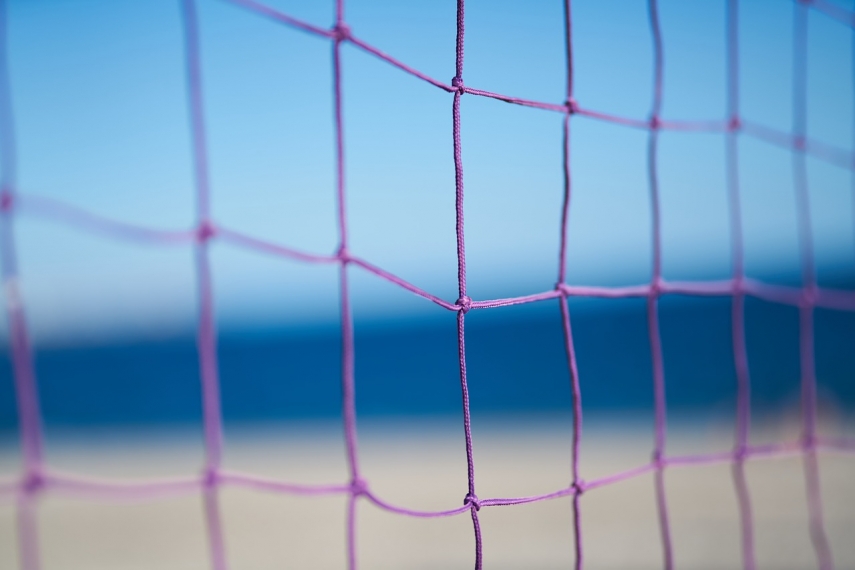 HAIYANG (China) - Latvia's Tina Graudina and Anastasija Kravcenoka capped a successful two days at the Olympic Beach Volleyball Qualification Tournament on Sunday as the pair became the first women's team from Latvia to qualify for the Olympics by defeating Barbora Hermannova and Marketa Slukova of the Czech Republic.

Playing in the second of two finals Sunday on Golden Beach at the FIVB Tokyo Beach Volleyball Olympic Qualification Tournament, Graudina and Kravcenoka rallied from a 12-8 deficit in the third-set to post a 2-1 (21-17, 15-21, 17-15) victory in 54 minutes over Hermannova and Slukova.

On Saturday, the day of the 29th anniversary of beach volleyball being granted Olympic medal status, Martin Plavins and Edgars Tocs of Latvia captured the first men's final at the FIVB Tokyo Beach Volleyball Qualification Tournament by defeating Ilya Leshukov and Konstantin Semenov of Russia 2-1 (12-21, 22-20, 15-8) in 46 minutes. The Latvian pair too thus qualified for the 2020 Olympics.

"This is such an emotional moment for us," said the 22-year old Kravcenoka. "We hung together despite being down 12-8 in the deciding set. Obviously, this ranks as our greatest moment as beach volleyball players."

The newly-crowned European champions after winning the title last month in Moscow, Graudina and Kravcenoka won four of seven pool matches to advance to Sunday's finals where the Latvians played Hermannova and Slukova for the first-time at a FIVB-sanctioned event.

"You always play to win," said Graudina, who was considered the No. 1 player on the American collegiate circuit after leading the University of Southern California to a second-place finish at the national championships in early May.

"Winning the European championships was special and unexpected," Graudina added, "but this win today ranks as a great achievement as we become the first women's team from our country to qualify for the beach volleyball competition at the Olympics. I am so proud of Anastasija as her serving got us back to even (12-12) in the third set. And yes, like the European championships, this win was also unexpected."