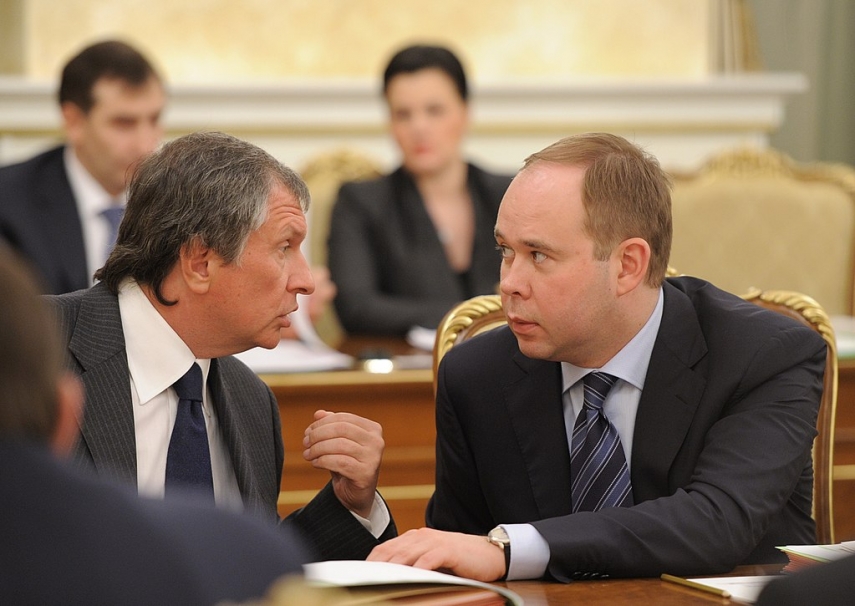 TALLINN - The election headquarters of Russian President Vladimir Putin at the upcoming presidential elections may be headed by Anton Vaino, a Russian politician of Estonian descent, Russia's Kommersant newspaper said.

The newspaper said that there are two choices for the position and it will either be assumed by Vaino or his deputy Sergei Kirienko.

Putin on Wednesday announced that he wishes to once again run for the position of the president of Russia.

Putin in August 2016 appointed Vaino as the new head of the presidential administration.