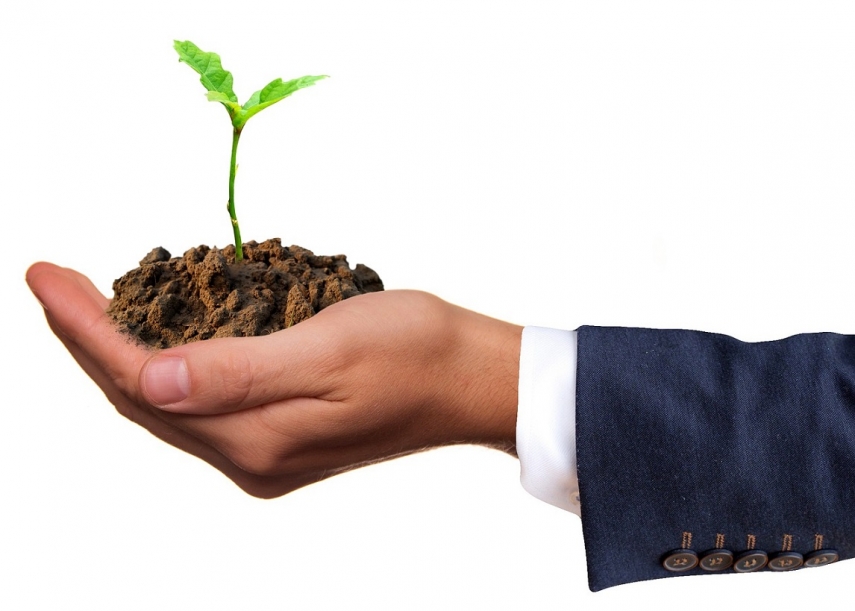 TALLINN – The government at a Cabinet sitting on Thursday approved Estonia's positions regarding the European Green Deal and the European Climate Law, which is part of the Green Deal.

According to Prime Minister Juri Ratas, it is positive that environmental and climate issues are increasingly taken into account in all areas and that this goal is also pursued by the Green Deal, government spokespeople said.

"Estonia supports the goal of climate neutrality across the European Union by 2050. The Green Deal gives us a way to achieve this goal," Ratas said. "This is a framework that covers almost all policy areas with a strong emphasis on the social and economic side in addition to environmental issues," he added.

Minister of the Environment Rene Kokk said that the Green Deal will bring several opportunities for Estonia. "It is in our interest to keep pace with innovation and find new perspectives for increasing the competitiveness of Estonian companies, increasing the volume of investments and opportunities for the transition to renewable energy. One important area for Estonia is the development of hydrogen and other renewable energy and fuel based technologies. In my opinion, hydrogen is definitely one of the solutions of the future, and I believe that in 10 years' time, hydrogen solutions could work very successfully both in Estonia and in Europe," Kokk added.

Estonia supports the establishment of a 2050 framework for long-term climate neutrality across the European Union in European climate law. At the same time, increasing the European Union's 2030 climate target must be preceded by a thorough analysis of member states and sectors.

According to Estonia, the energy and transport sectors need the most investments, as it is important to ensure energy security and security of supply in the transition to climate neutrality. Estonia sees great potential, for example, in offshore wind farms, which is a good opportunity for greater use of renewable energy in the Nordic-Baltic region. There is also a need to support the development of innovative solutions, the development of green technologies and basic and applied research. The focus should also be on the implementation and use of future technologies and the development of the necessary skills. Estonia also emphasizes the importance of environmental education and the fact-based treatment of green issues.

Estonia's positions also point out that the initial European Green Deal action plan published in December should also take into account the crisis caused by the COVID-19 pandemic and its effects. However, exit activities must be in line with the EU's long-term climate goals and the principles of the circular economy.