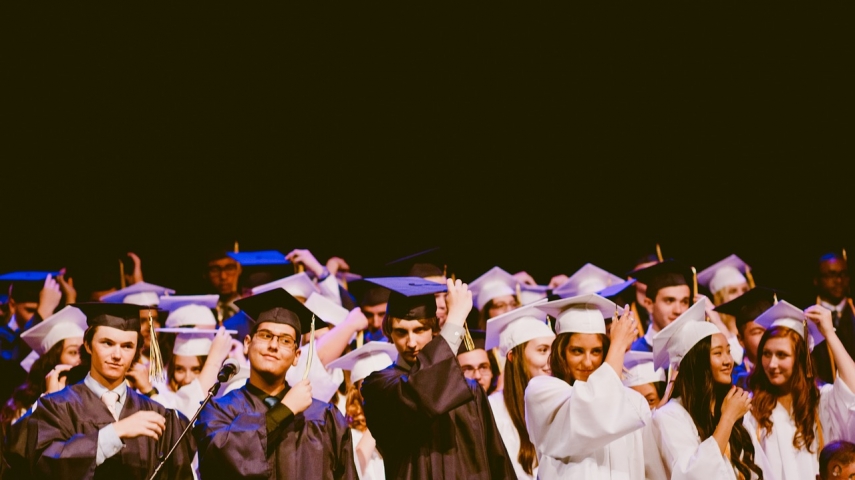 VILNIUS - The Lithuanian government plans to support talents going to foreign universities, but they will have to return home to work for at least three years.

The respective amendments to the Law on Education and Studies, tabled by Prime Minister Saulius Skvernelis, on Thursday passed the second reading in the parliament and are expected to be adopted later in the day.

"The purpose of my amendment is to help young people who choose foreign universities so that they would not have to take loans there. They could receive support here to cover part of their study fees and living costs," Skvernelis told reporters after introducing the amendments before the Seimas.

"After graduating from prestigious universities, they could come back to work for the benefit of Lithuania for at least three years," he added.

Back in Lithuania, these graduates could work both in the public and private sector.

"My natural wish is that they choose the public sector, but not necessarily," he said.

Skvernelis expects the Seimas adopt the amendments under the fast-track procedure to make it possible for this year's high school leavers to apply for such grants.

The 2018 state budget earmarks 100,000 euros for the program. Officials said during a debate on the amendments in the Seimas Committee on Education and Science that the money would be sufficient to send six to seven young people to study abroad.