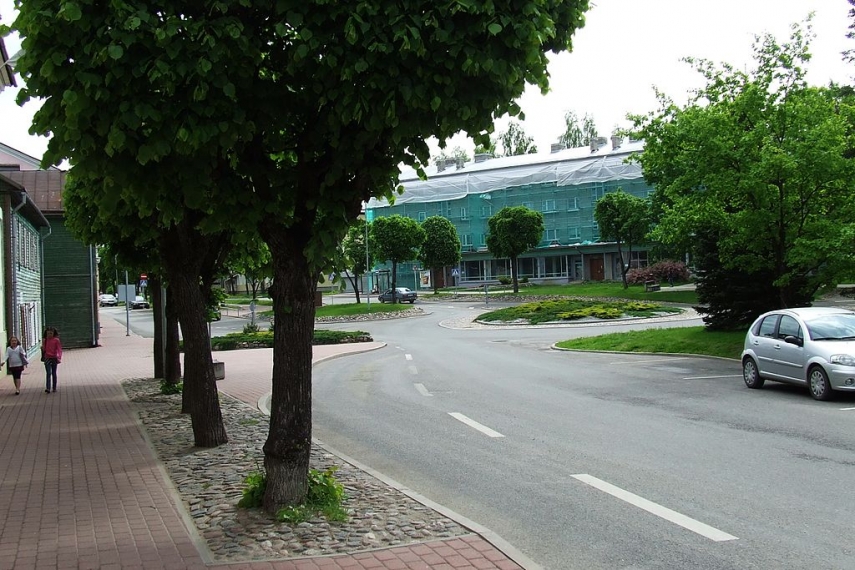 TALLINN – The Ministry of Social Affairs has come up with a draft of the conditions of a job creation incentive directed to East-Viru county and the counties of southeastern Estonia, which is aimed at supporting the economic development of these regions and reducing unemployment.

"Even though there is a shortage of workforce in Estonia at present, many people in Southeast Estonia and East-Viru county have no job," Minister of Health and Labor Riina Sikkut said in a press release.

"The purpose of the assistance is to motivate employers to create jobs specifically in East-Viru county and Southeast Estonia, where there is still workforce not employed. Apart from location, a frequent obstacle to bringing together the employer and the job-seeker is a mismatch of expectations -- for the skills of the worker on the part of the employer and for remuneration on the part of the worker. In order for job-creation not to get stuck behind this, the measure includes compensating the costs of the training of the employee and it precludes jobs where the minimum wage is paid," the minister said.

According to latest figures from the Unemployment Insurance Fund, the rate of registered unemployment was 8.4 percent in East-Viru county, 8.5 percent in Valga county, 7.6 percent in Voru county and 6.6 percent in Polva county, compared with the nationwide average of 4.6 percent.

The support for job-creation would be paid to employers who create at least five jobs over a period of two months. The pay going with the job created must be at least 1.5 times the official minimum wage, or 750 euros a month in 2018.

Under the measure, half of the hired employee's wage will be reimbursed to the employer, with the eligible wage capped at two times the minimum level of pay. The person hired must have been unemployed for more than six months and registered as unemployed in either the East-Viru, Polva, Valga or Voru county.

The maximum amount of training costs to be reimbursed to the employer is 2,500 euros per employee hired.

The regional job creation measure is financed from the European Social Fund and the period of application runs from the beginning of next year to the end of 2021. The budget of the measure for the three-year period is approximately 1.48 million euros and the creation of an estimated 360 jobs is expected to be supported.

While there have been no separate labor market measures for regions with structural problems in Estonia so far, the Unemployment Insurance Fund offered emergency measures in the country's northeast in connection with large-scale layoffs in 2015 and 2016. With the help of the measure available from May 2016 to the end of 2017 altogether 645 jobs were created at 17 companies in the northeastern county.

The new regional job creation incentive builds on the experiences with the East-Viru regional measure from 2016-2017.