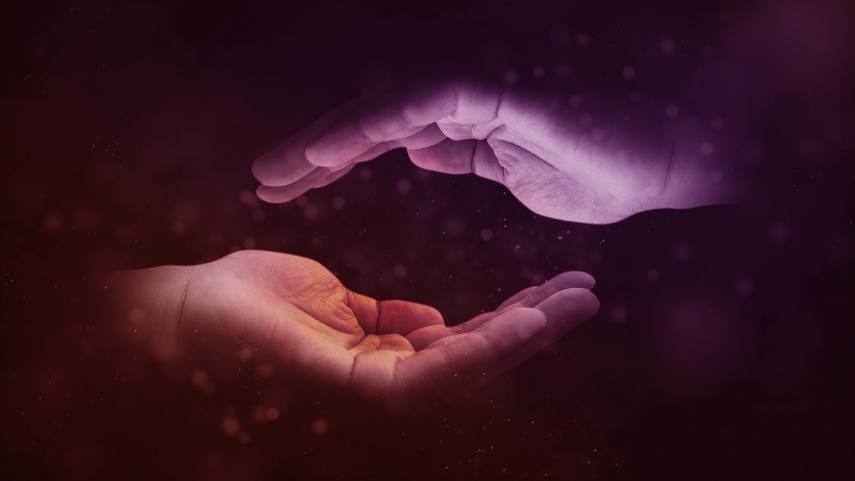 TALLINN - The Estonian government is to discuss at a sitting on Thursday the ratification of the social security agreement between Estonia and Belarus.

The purpose of the agreement is to ensure that people moving from one state to another have pension insurance, and to determine which state's laws will be applied to the taxes on the salaries and wages paid to persons who live in one state but work in or have been posted to the other one, spokespeople for the government said.

One of the target groups of the regulation within the agreement is the persons of old-age pension age living in Estonia and Belarus who wish to receive their old-age pension in the other country. Another target group includes working-age persons who wish to receive their wages or pension with benefits in the other country and children who receive survivor's pension.

Generally, a person working on the territory of one of the parties to the agreement is subject to the legislation of the state in which they actually work.

Based on a prognosis by the Estonian Ministry of Finance, the average pension paid to Belarusian pensioners will be 228 euros in 2020 and 263 euros in 2023. In the first year after the entry into force of the agreement, the estimated number of said pensioners is 100 and the cost of payment of pension in 2020 will be 274,000 euros.

The agreement was approved by the government in November 2018 and signed in December. The prerequisite of its entry into force is the ratification thereof in the parliament.

At the start of 2017, the number of citizens of Belarus residing in Estonia was approximately 11,800, it appears from data by Statistics Estonia.