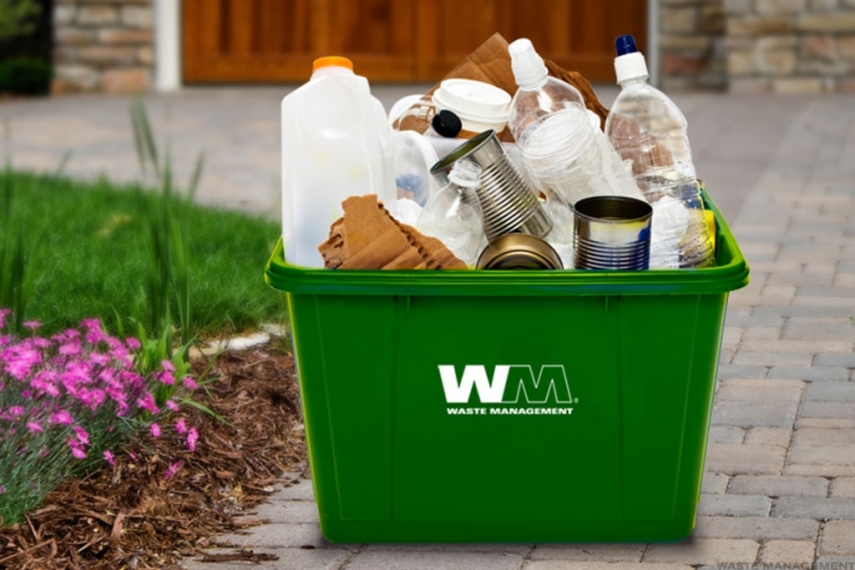 RIGA - Despite what Competition Council chairwoman Skaidrite Abrama and Prime Minister Krisjanis Karins (New Unity) said that the government should not get involved in solving waste management problems in the Latvian capital, the ministers still decided to support the draft decision prepared by the Environment Protection and Regional Development Ministry and declare state of emergency in waste management sector in Riga.

State Chancellery's lawyers and Justice Ministry's experts recommended declaring state of emergency as the only right solution in the situation.

The ministers discussed the issue for more than two hours. Puce reported on the current situation in the sector. He said that the Riga City Council had addressed the four companies who currently provide waste collection and management services in Riga. Two of them voiced readiness to continue work, one refused to do it, and one will still consider the possibility. Puce said that these two operators cover 12 percent of Riga, which is as large territory as the city of Daugavpils, for example.

Puce said that in line with the ministry's draft decision, for 88 percent of Riga residents, the current agreements and prices will remain unchanged. Negotiations procedure will be held just for the 12 percent of the territory that is left without services, and negotiations should be based on terms that are presently in force.

Eco Baltia Vide voiced readiness to take over also this territory, while Clean R representatives said that they first want to get acquainted with the terms.

The government's decision has to be approved by the parliament.

As reported, the Competition Council on Monday banned the newly-established monopoly Tiriga from signing contracts with residents of Riga.

Contracts of the existing service providers are terminated as of September 15.

Currently the waste collection and management services in Riga are provided by four operators - Clean R, Eco Baltia Vide, who both have joined in a new venture that won the tender, Pilsetvides Serviss and Lautus.