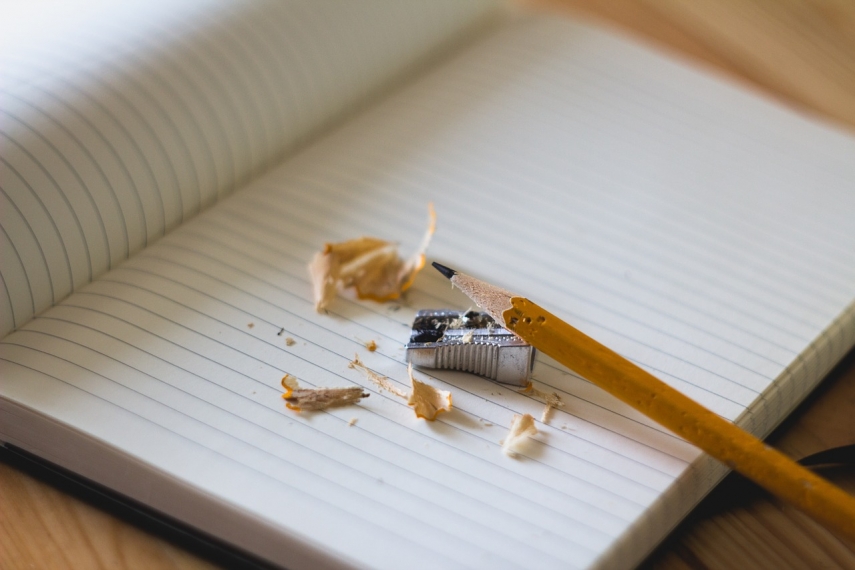 RIGA - The political parties forming Latvia’s government coalition have agreed to seek a compromise on education reforms providing for a transition to competency-based learning, representatives of the parties announced today.

However, the proposal to lower the school age to six years from seven years has been scrapped due to a lack of political support.

The bill under which the transition to competency-based learning would have been postponed for one year has also been removed from the agenda, said Unity party chairman Arvils Aseradens. Consequently, the legislation to launch the reform will be adopted already by the current parliament.

Augusts Brigmanis, chairman of the Greens and Farmers faction in Saeima, also said that an agreement on certain political concessions has been reached on the education reform.

The wording of the compromise has yet to be worked out, also during the second and third reading of the legislation, Brigmanis said.

This week, the Latvian parliament is scheduled to hold the second reading of the draft legislation providing for the lowering of the school age to six years and transition to competency-based learning, LETA was told at the Saeima Education Committee.

Last week, the Education Committee supported the proposal to postpone introduction of the new competency-based learning content for one year. Also, as the committee did not support the proposal to lower the school age in Latvia from the current seven years to six years.