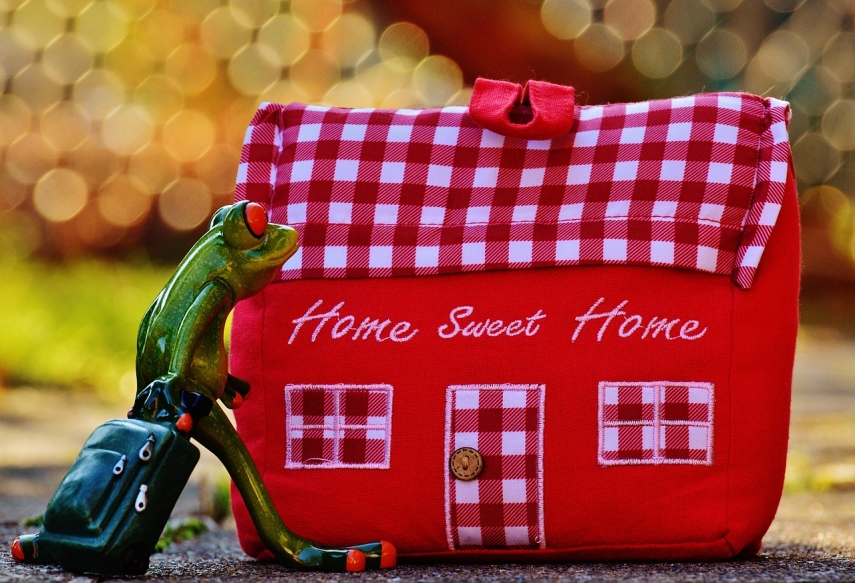 VILNIUS - The government is calling on Lithuanians living in Britain to come back home amid mounting concerns over a no-deal Brexit.

"I don't want our discussions to be taken as a message that we fear a bigger flow," Prime Minister Saulius Skvernelis said at the Cabinet's meeting on Wednesday.

Finance Minister Vilius Sapoka also said, "I'm calling on both the Foreign Ministry and other ministries to take this opportunity to remind people who have left Lithuania that they are welcome back home."

The number of Lithuanian returnees from the United Kingdom jumped by one-third in 2018 compared with 2017 to 7,600 people, according to official statistics.

The factors that prompt some emigrants to go back home include uncertainty over Brexit, increased hostility to immigrants in Britain, the depreciating pound and rising wages in Lithuania.

However, some Lithuanians may opt to leave for richer EU countries where wages remain higher than in Lithuania.

The Lithuanian government discussed on Wednesday steps to be taken should Britain withdraw from the European Union without a deal.