Gobzems expects several other MPs will leave their parliament factions 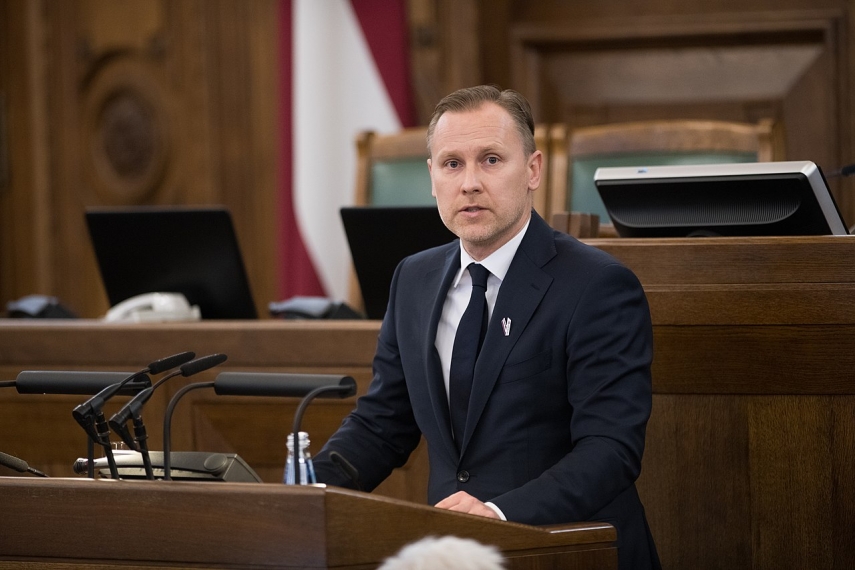 RIGA – By the end of the present parliament, the number of so-called independent lawmakers might exceed ten, said Aldis Gobzems who has been expelled from KPV LV party and its faction.

“I am sure that the changes will be significant because the present government will not carry out any radical reforms,” said Gobzems in an interview with the Latvian public television today.

Asked about his plans to form a new political force, Gobzems said that at present it is too early to establish a new party, but it is a plan in the future.

As reported, KPV LV party has split up as 11 of its lawmakers decided to join the government headed by Krisjanis Karins (New Unity), while other four remained in the opposition.

The KPV LV parliament faction is currently working on two levels – as a whole faction and the group of lawmakers representing the coalition.