Go3 - the largest and most advanced OTT platform in Baltics has arrived! 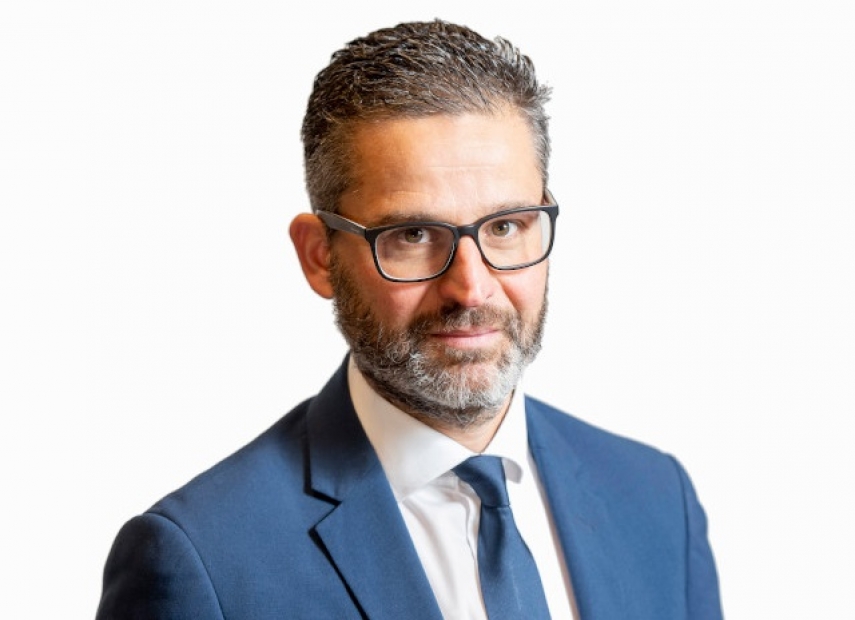 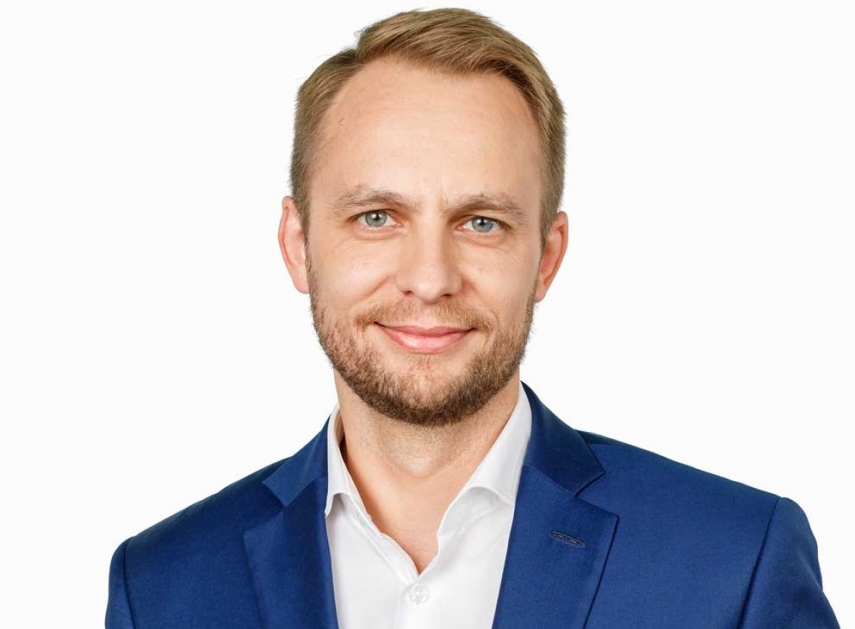 Go3 – the largest streaming service in the Baltics launches today with more than 40 live channels, 1 000 movies and series and more than 100 hours of live sports every week.

Go3, the streaming service with the richest and most diverse content offering in the Baltics launches today. With Go3, viewers can not only watch more than 50 live channels, they can also enjoy the newest Hollywood blockbusters, series and the most important local movies and series from Lithuania, Latvia and Estonia. Sports fans can access live coverage of the most important local and global sporting events: the best European football (UEFA Champions League, English Premier League, Spanish La Liga, Italian Serie A, Euro Cup), the best basketball (Turkish Airlines EuroLeague, NBA), top European hockey (KHL), world class boxing and many more.

Go3 users will be able to access hit shows from TV3, at times even 3 months before their TV premiere. Go3 will also offer exclusive, original productions. In December, viewers will already be able to watch premiere episodes of TV Series “In Laws”, “Farm 6”, “Beach House”, “X Factor: Behind The Scenes”, “Women Lie Better: The Story Of Robertelis”.

Jan Wykrytowicz, Pay TV CEO of the TV3 Group says: “The way people are watching content rapidly changes from linear to more fragmented viewing. Viewers want to decide what, when and on which device they watch. Go3 perfectly addresses these needs and marks the beginning of new phase of television in the Baltics. Never before, has the most relevant local and fully localized international content, been so easily accessible in flexible offer and available on all sizes of screens from smartphone to smart TV“.

Go3 available on all relevant platforms and devices

The Go3 App is available for smartphones and tablets with iOS and Android, online at Go3.lt/lv/tv, on smart TVs (Android TV) and any other devices with Android TV systems. Moreover, the content can also be played on the big screen via Chromecast.

The best family entertainment for the Winter Holiday Season

Explore popular action and adventure titles available to stream with Go3 in December. John Wick: Chapter 3 – Parabellum featuring Keanu Reeves is one of the best looking action films and two hours of your life will pass by very quickly. Long Shot is really smart fun movie with Seth Rogen and Charlize Theron, one of the most charm women in the world. Mia and the White Lion touching story for families, helps raise awareness and shows wildlife in a different aspect.

TV3 Group original movies and series are ready to be watched on Go3 on Holidays. Platform also offers various TV series, among them – Who is America with Sacha Baron Cohen, The Young Pope, all the seasons of TV comedy classics Friends and many more.

Go3 will continue efforts to delight viewers offering the best of sports. It presents fans the best opportunity to follow the NBA, including local players. Euroleague matches are very important for Baltics audience because of basketball traditions. UEFA  Champions League and English Premier League live broadcasts are attracting fans from the first till the last games. On 7th of December evening will live broadcast the most anticipated sport event in the world – boxing fight Andy Ruiz vs. Anthony Joshua.

Seeing an opportunity to be innovative in the media sector, Providence Equity Partners, a global premium asset management company, acquired Modern Times Group’s Media business (Free-TV), Subscription and Content distribution businesses (Pay-TV), and its digital and radio businesses in October 2017. All are Baltic based.