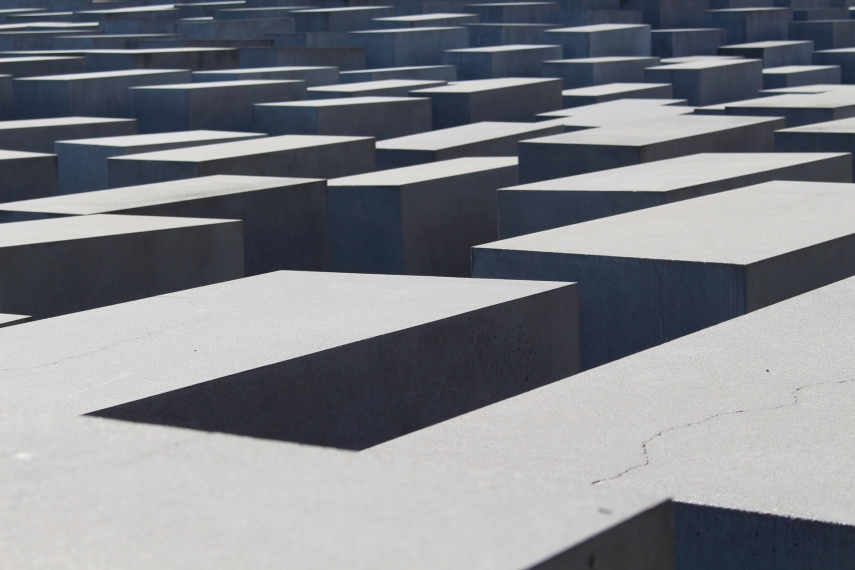 VILNIUS - Germany plans to hand the original copy of Lithuania's 1918 Act of Independence recently found in Berlin's diplomatic archive over to Lithuania for five years, diplomatic sources have confirmed to BNS.

Under the draft agreement, the storage of the document in Lithuania would have to be renewed annually, but the maximum period would not exceed five years.

Lithuanian Foreign Minister Linas Linkevicius confirmed to BNS on Friday that the agreement had been approved at the diplomatic level, but he declined to comment on its content.

"The agreement has been approved at the diplomatic level and will now have to be endorsed by the government. The process started a day after the document was found and went very smoothly," he said.

The minister said that the venue and date for the signing of the document were yet to be finalized.

According to him, Germany's laws set very stringent conditions for handing over archival material abroad.

The Lithuanian president's office said on Friday that President Dalia Grybauskaite had earlier in the day discussed the handover of the document with Angelika Viets, Germany's new ambassador in Vilnius.

Liudas Mazylis, a professor at Vytautas Magnus University, found the Council of Lithuania's resolution proclaiming the restoration of an independent state of Lithuania with Vilnius as its capital, written by hand in Lithuanian and German and with 20 signatures on it, in the German Foreign Ministry's archive in late March.