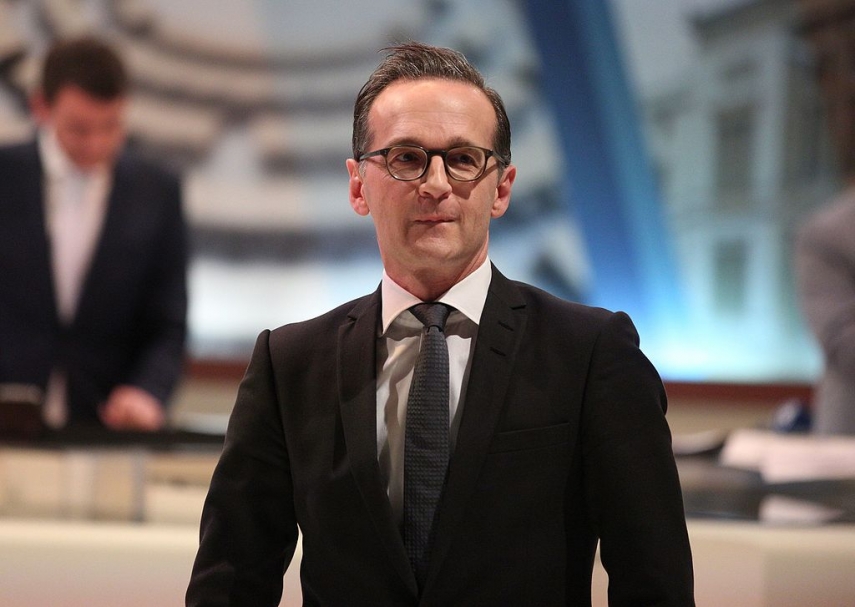 VILNIUS – German Foreign Minister Heiko Maas on Friday said he would take into account the Baltic states' comments on the Nord Stream 2 gas pipeline currently under construction, despite Berlin still considering it to be a commercial project.

"I used the opportunity to point out that the German government (…) is of the view that this is, in the first place, a commercial project, a project of private industry, but I took note of the fact that there is a need for further information, for further discussion in that regard," Maas told journalists in Lithuania's western resort of Palanga where he met his Baltic counterparts on Friday.

Berlin and the Baltic capitals disagree on the Nord Stream 2 gas pipeline which will connect Russia and Germany via the Baltic Sea. The Baltic states say the project is political as Russia wants to increase Europe's dependence on Russian gas and reduce Ukraine's transit role.

"To put it mildly, we have a difference in opinions, – Lithuanian Foreign Minister Linas Linkevicius said. – We really consider this project not very much in line with European energy policy and definitely priorities."

Maas said Berlin takes these threats seriously and that the issue was discussed during Ukrainian President Petro Poroshenko's recent visit to Berlin. In his words, Germany wants to enshrine Ukraine's transit role in agreements as part of the gas pipeline project.

"We want to make sure that the framework conditions for this project are optimized to such an extent that no need for serious political debate will be there," the German minister said.

Nord Stream 2 supporters claim it will push gas prices in Europe down.