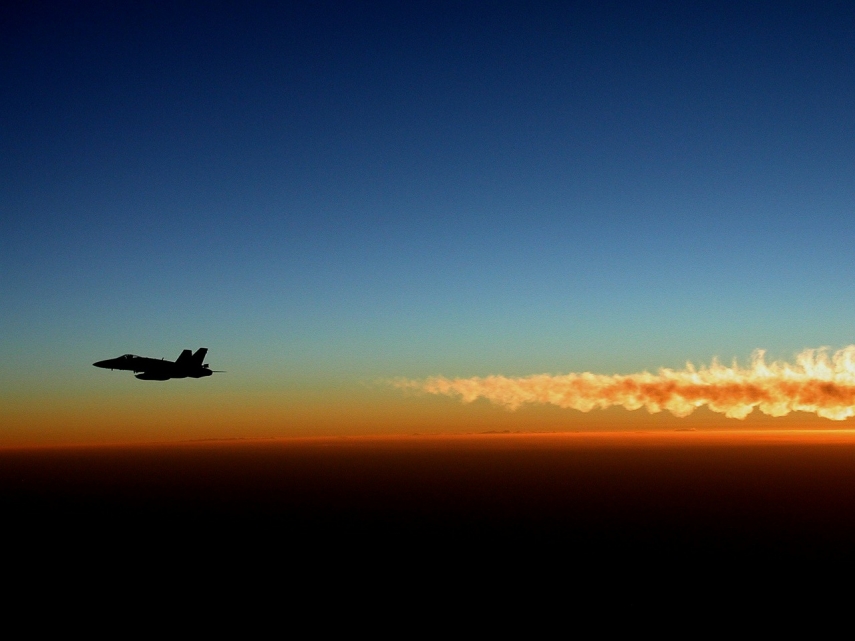 TALLINN - German fighter jets stationed at the Amari air base in northwestern Estonia as part of NATO's Baltic air policing mission will perform training flights in Estonian airspace from Monday to Friday.

A second air detachment of the NATO Baltic air policing mission is based at the Siauliai air base in Lithuania, where the duties are being performed by the Polish Air Force using F-16 fighter jets.