German air force chief: People in Baltics count on us 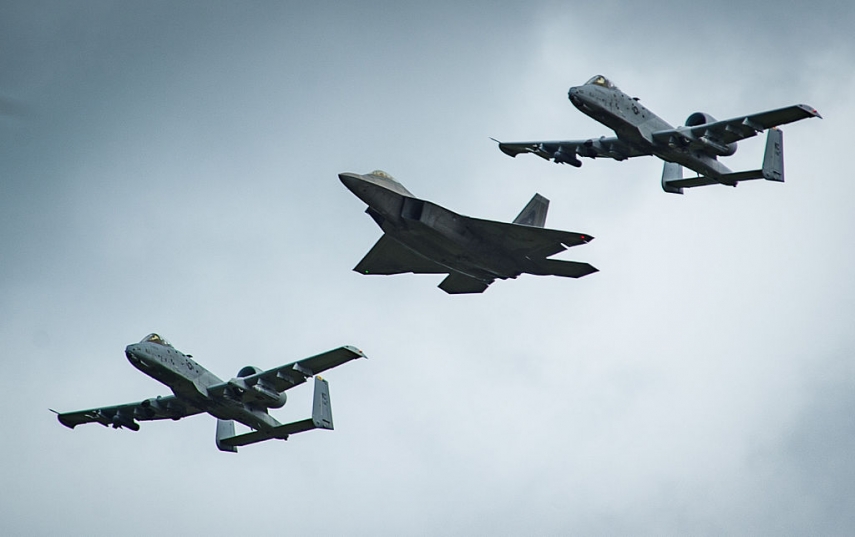 "Taking over responsibility for the safety of the Baltic airspace for yet another time, the German Air Force once again demonstrates its cooperation capability in the alliance," Gerhartz said. "Residents of the Baltic countries count on us. We will firmly stand by them and fulfill our task professionally and with commitment just like in previous years," he said according to a Lutfwaffe press release published on the Germam news website Presseportal.de.

During a ceremony held at the Amari air base in Estonia on Thursday, a French Air Force contingent handed over the NATO Baltic air policing duties performed out of the Amari base to a contingent from Germany.

The German contingent taking over the augmenting NATO mission is from 74th Tactical Air Force Wing at Neuburg, state of Bavaria, and altogether some 160 German Air Force personnel with up to six Eurofighter jets will be deployed to Estonia during the mission.

A second air detachment of the NATO Baltic air policing mission is based at the Siauliai air base in Lithuania, where the duties were handed over on Friday by a Portuguese detachment to a Belgian detachment using four F-16 fighter jets.