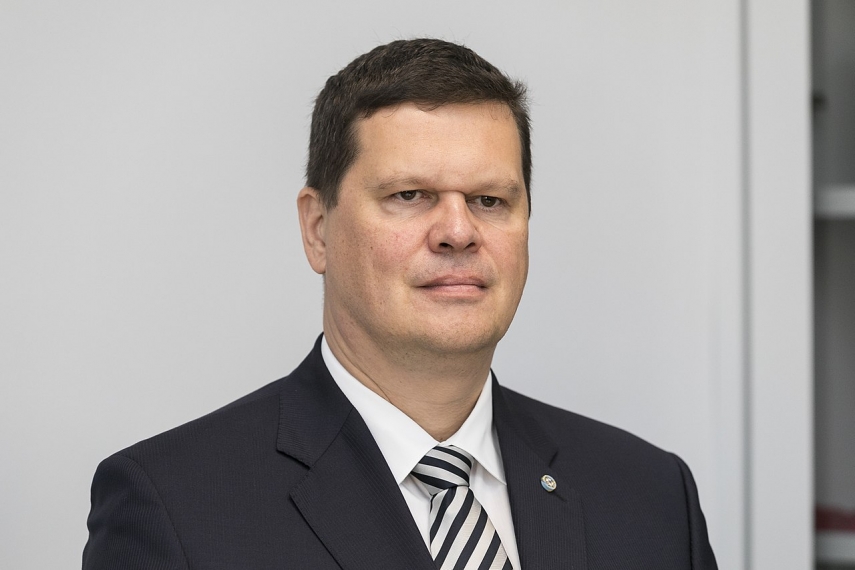 RIGA - The European Union (EU) should consider temporary derogations from its environmental and climate targets so that farmers could use agricultural land for growing produce, Agriculture Minister Kaspars Gerhards (National Alliance) said during a meeting the EU's Agriculture Commissioner Janusz Wojciechowski, LETA was told at the Agriculture Ministry.

Gerhards indicated that the derogations should remain in effect until the war in Ukraine is over and no longer threaten food production in Europe.

The Latvian minister believes that the European Commission has to assess the impact each Green Deal target will have on food production and prices.

Gerhards told the EU commissioner that already before the war production costs had significantly increased for Latvian farmers and food producers. Now, Russia's war in Ukraine has pushed prices further up and disrupted supply chains.

Although the Latvian farmers and food producers are operating in extremely difficult circumstances, their production output has not decreased, the minister said.

The officials also discussed Latvia's strategic plan for 2023-2027 in the context of the EU's Common Agricultural Policy (CAP).

"The European Union must be able to find a balance between our financial capacity and higher ambitions and additional support instruments to accommodate all the identified needs, especially in connection with climate and environmental targets," Gerhards said.