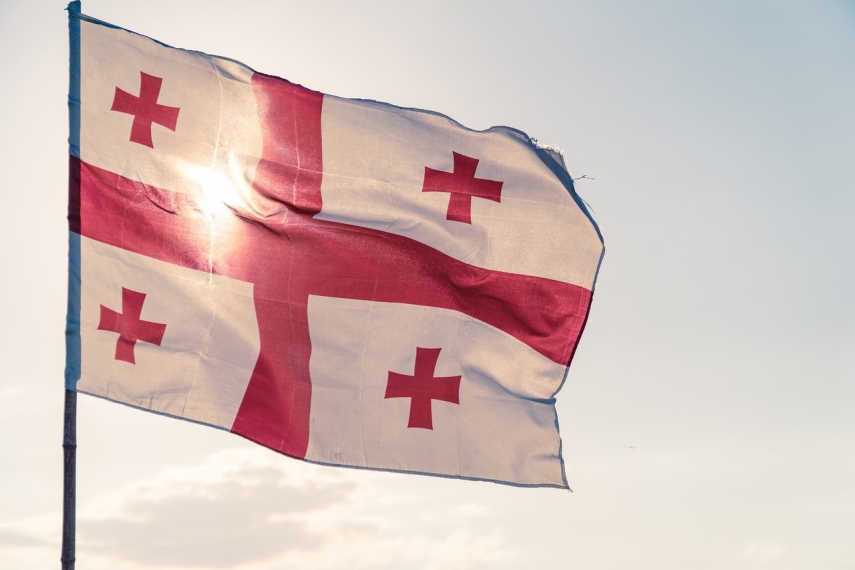 VILNIUS - Tbilisi will continue to seek integration into the West regardless of who wins next Sunday's presidential election, Georgian Foreign Minister David Zalkaliani said in Vilnius on Tuesday.

"We don't expect any changes," the minister told reporters when asked if Georgia's foreign policy might change after the election.

Lithuanian Foreign Minister Linas Linkevicius said public support for Georgia's EU and NATO member bid led him to expect that the country would stay on its Western integration course.

"This allows us to speak about the irreversibility of this course and unchangeability of the political direction despite the election. We do expect this," he said.

Twenty-five candidates are standing in the election. Georgian experts see the ruling Georgian Dream Party-endorsed candidate Salome Zurabishvili and the United National Movement's candidate Grigol Vashadze as having the best chances of winning.