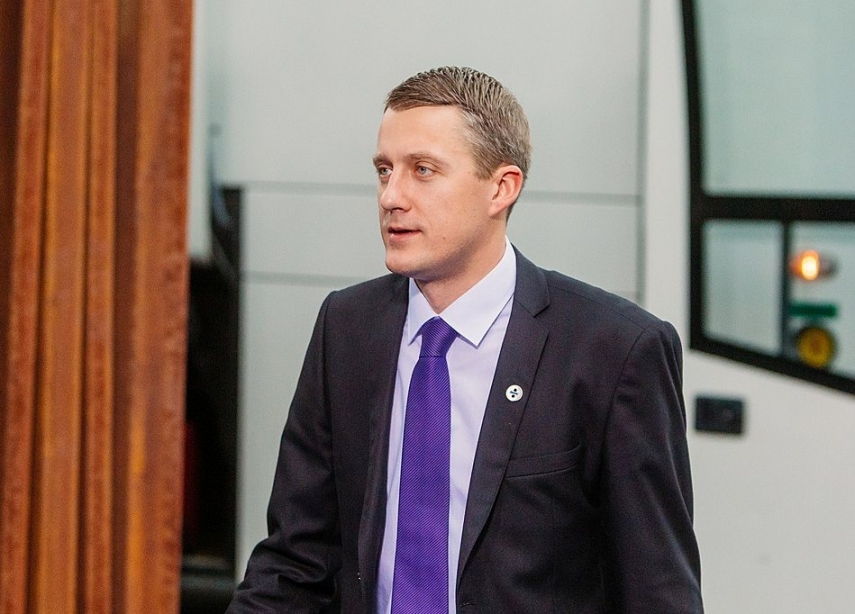 VILNIUS – Lithuania has a contract with Russian gas giant Gazptom on gas transit to Kaliningrad until 2025 and it has not been breached, Energy Minister Zygimantas Vaiciunas says, adding that statements on alleged halt of transit were sparked by a temporary drop in the volume of transported gas as Kaliningrad is testing a LNG terminal.

"Kaliningrad is taking the same path Lithuania took 4 years ago, and is testing a similar LNG terminal to the one in Klaipeda. In fast, just the same way as Lithuania tested its own LNG terminal, natural gas imports from Russia were restricted. Its' necessary technologically for such a terminal to be tested 100 percent," Vaiciunas told BNS Lithuania.

"Taking into account those (Gazprom – BNS Lithuania) statements, we are talking about a temporary drop in transit, a large drop but it took place for the purpose of testing the terminal," the minister said, adding that there are now no clear violations of the contract on long-term gas transit.

"The Lithuanian gas transmission system operator has a long-term contract on transit to Kaliningrad, valid until 2025. The contract is based on a formula "transport or pay", in other words, the agreed gas volumes until 2025, transported or not transported, have to be paid for. Financially, Lithuania and our transmission system operator are safe until 2025 as this is what the contract is. (…) and this momentary drop is natural, technically necessary and short-term decreases in volumes are possible," Vaiciunas said.