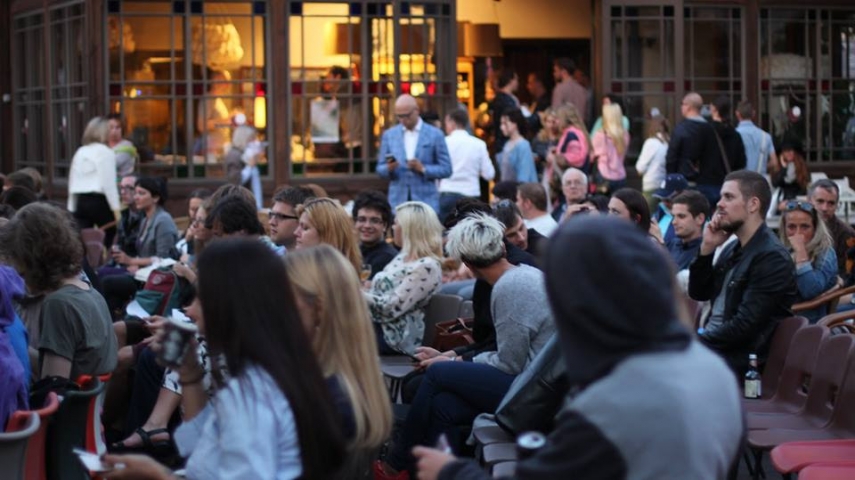 RIGA - This and all the previous seasons Future Shorts FIlm Festival organizers will be putting together a 90-minute programme of award-winning international short film, handpicked from festivals around the world. For the last years they have been working across exhibitions, art and experiential events, open air festivals, reacting to the demand for other ways to experience film and unite with the audiences. Since 2012 Future Shorts Festival people have started to establish film community in Latvia, noticing that a true storytelling matters and short is brilliant media form for that reason.

Future Shorts Film Festival announces summer film season`s opening with open air film nights @Kalnciemakvartals in one of the most creative open air platforms in Riga. Join the film community on June 29th at 10 pm and tell no one.

Traditionally voting process for the best films of this season takes place immediately after screening and via festival`s social network. You can become a member of the worldwide short film community ever.

Dalí smiles: "One day it will have to be officially admitted that what we have christened reality is an even greater illusion than the world of dreams." Voilà, alchemy! "

What is happening at Tallinn Biennial today?