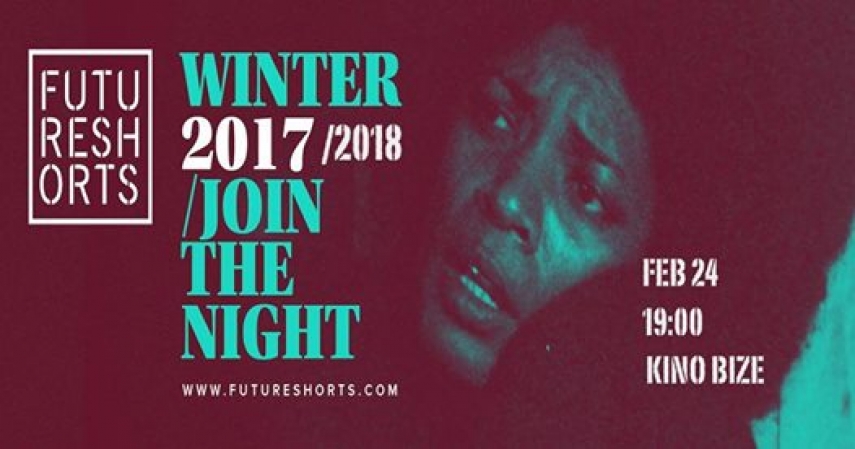 RIGA - Every season we put together a 90-minute programme of award-winning international short film, handpicked from festivals around the world. For the last years we have worked across exhibitions, art and experiential events, open air festivals, reacting to the demand for other ways to experience film and unite with the audiences. Since 2014 we have started to establish film community in Latvia, noticing that a true storytelling matters and short is brilliant media form for that reason.

Worldwide short-length film festival Future Shorts is glad to share with you winter program, presenting best short-length films with viewers voting for the best short of this season. The festival will take place on February 24th 25th and 26th at 7pm. each evening in Riga at the cinema theatre "Kino Bize”, “Kanepes Kulturas center” and "Cafe Film Noir".

Within winter film nights the audience have a chance to watch 6 festival films from participants and winners of the biggest international film festivals from around the world – among them are USA, UK, France, Belgium, Netherlands, and Iran.

This screening is organised by creative film agency "CREA Promotion" in cooperation with famous alternative cinema theatres in Riga.

***Program of the festival is being demonstrated in original language with ENG subtitles.

In 21st century short-length films became actually highly sought-after genre, infatuting spectator with its metaphoricalness and shortness of statetement, resembling genre of literature novelette. The organizers of Future Shorts have already collected the best short-lenght films for us from the largest international festivals.

Actual event is an alternative to the traditional model of film festivals. The aim of Future Shorts is creation of live, spectators uniting atmosphere. "The festival is a unity of viewers, filmmakers and different genres. With each new screening we are trying to preserve cinema traditions - watching films together and on a big screen" – is saying Olga Melnikova, organiser of the film festival in Latvia and documentary film maker.