Future cooperation between EU and UK in foreign affairs, defense and security serves interests of both sides - Rinkevics 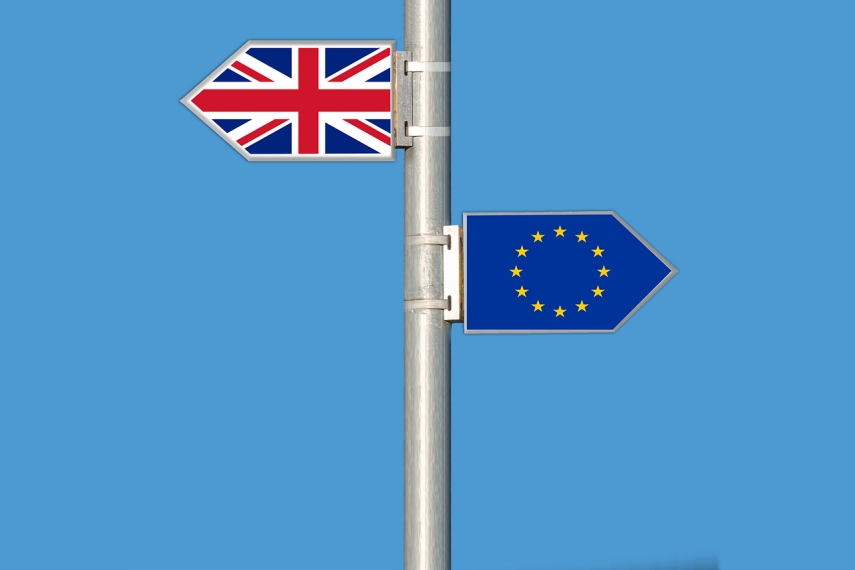 In a discussion on the rule of law in Poland, Rinkevics called on the European Commission (EC) and Poland to move forward with an open and constructive dialogue to find a solution and achieve progress in the talks. The Latvian minister pointed out that dialogue was the most appropriate format for resolving issues in the European Union. Like before, Latvia urges the EC and Poland to seek progress, through dialogue, in their talks on the rule of law in Poland, the Latvian foreign minister noted.

At the meeting of the General Affairs Council in EU27 format, Rinkevics welcomed the EC's constructive and pragmatic approach to negotiations with UK officials and expressed regret at the lack of a clear position on the part of the UK. A clearly defined UK's position would help prepare for the European Council in March, said Rinkevics and added that regardless of the lack of that position the documents and guidelines produced so far were still a good basis for formulating a quality framework for future relationship the coming month.

The foreign minister highlighted the principal condition for the transition period and the EU's future relationship with the UK: the need for establishing a model for as close cooperation as possible on the foreign, security and defence policy. Working together in these policies serves the interests of both sides, emphasised Rinkevics, and he recalled that it was also vital to preserve unity among the 27 EU member states.

The meetings of the General Affairs Council are held on a monthly basis and in the first half of 2018 they are chaired by the Bulgarian Presidency of the Council of the EU.

The meetings of the General Affairs Council (Article 50), in the EU27 format, considers issues related to the process of negotiations on the withdrawal of the United Kingdom from the EU.