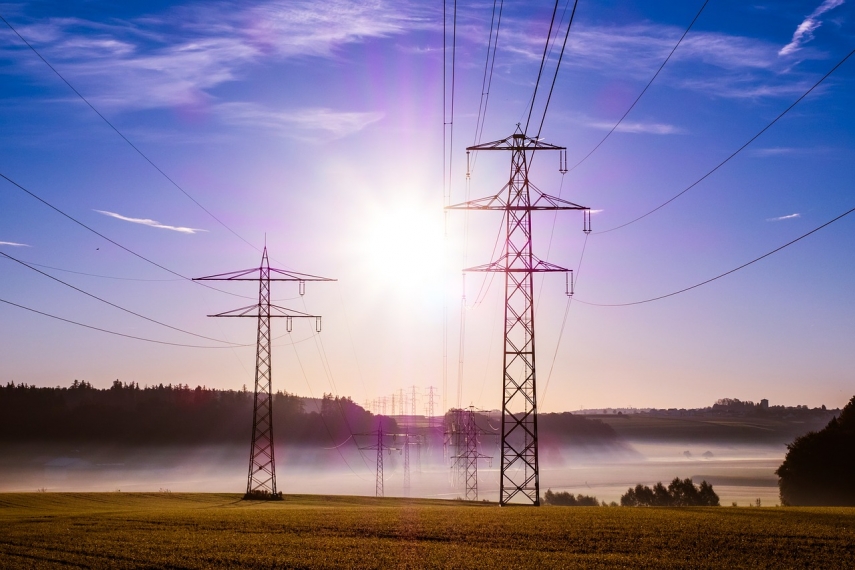 VILNIUS - Lithuania, Latvia and Estonia will this year apply for funding for projects worth over 400 million euros in total as the three Baltic countries and Poland prepare to carry out a project for the Baltic power systems' synchronization with that of Continental Europe.

The countries in October will for the first time ask Brussels to provide funding for the synchronization project's infrastructure.

Rimvydas Stilinis, director of infrastructure at Lithuania's electricity and natural gas transmission group Epso-G, told BNS that the three Baltic countries will this year apply for funding under the EU's Connecting Europe Facility (CEF) for projects worth 432 million euros in total.

Daivis Virbickas, CEO of Lithuania's power transmission system operator Litgrid, has said earlier that ongoing projects for which EU support will be sought include the Kruonis-Alytus and Vilnius-Neris lines, the Pagegiai-Bitenai 100 kV electricity transmission line at the border with Kaliningrad, and the relocation of transformers from the Ignalina nuclear power plant to Utena.

Poland and the Baltic states will submit an application to the European Network of Transmission System Operators (ENTSO-E) by August 21, and a joint application for CEF funding by October 11. The European Commission is expected to make its decision by February 2019.

The Baltic states aim to synchronize their power systems with Continental Europe in 2025.

The project is estimated to cost around 1 billion euros in total.