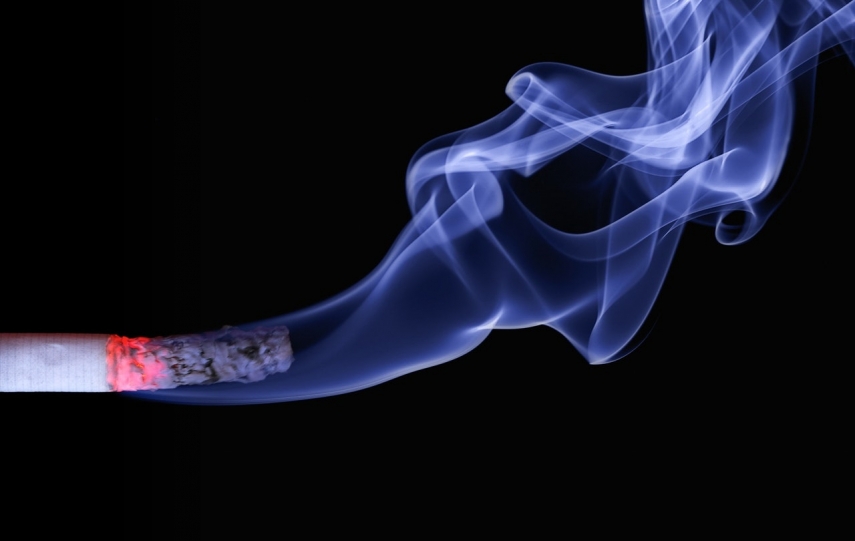 TALLINN - Smoking was banned in Estonian prisons starting from Sunday and the Ministry of Justice said that the ban has not caused any noteworthy incidents.

Spokespeople for the Ministry of Justice told BNS that implementing a full ban on smoking went calmly and no serious incident regarding the smoking ban has been reported.

"Smoking has been strongly restricted in prisons for seven years already," spokespeople said. "Therefore, only newly arrived inmates can have strong tobacco addiction, but not the longer term inmates. They said that the restrictions set in place in 2010 were psychologically more difficult.

Spokespeople said that prisons are offering motivation programs and counselling as well as nicotine patches and other replacements to those inmates wanting to quit smoking.

Smoking was banned in Estonian prisons starting from Sunday and the ban covers both inmates as well as all other persons in the prisons.

Until now, smoking had been allowed only in the walking area and was limited to up to three cigarettes per day. According to the new regulations, it will be forbidden to bring smokable tobacco products to prison, the Ministry of Justice said.

A number of countries have adopted a full ban on smoking. For example, smoking has been completely banned for years at some British prisons, U.S. federal prisons and in a number of state prisons in the United States. A full smoking ban is also in force in Canadian federal prisons, Australia and New Zealand. A number of European Union countries have also adopted significant restrictions on smoking in prisons.